Transmissions: TDOR 2020: A time to turn the tide 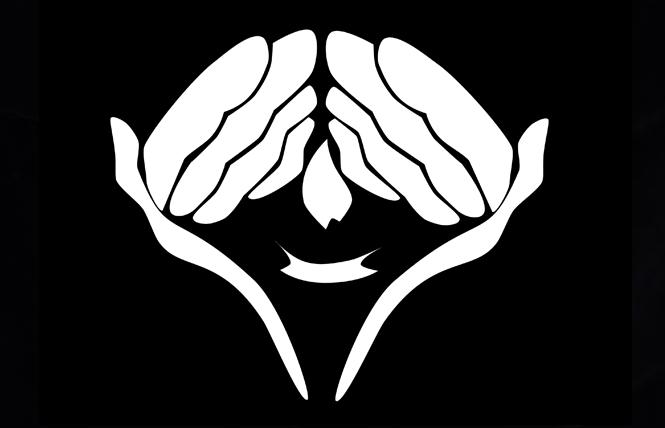 In the earliest days of the Remembering Our Dead project, which led to the Transgender Day of Remembrance, may of us shared a hope that by showing the astounding level of anti-transgender violence we face, perhaps we could begin to stem the tide of our killings.

Yet in 2020, 34 people that we know of were killed in the United States due to anti-transgender violence. This is a new high water mark, beating last year and the year before.

Worldwide, some 350 killings took place: nearly one for each day of the year.

So why is it that, in all these years, we still see an increase in deaths?

Over the last two decades since the Transgender Day of Remembrance took off, we have seen an increase in transgender visibility, and this development has led to better reporting about anti-trans violence.

Many cases that are reported today would not have made it into print or television 20 years ago, with some simply opting not to cover a trans death. Media outlets that do not cover the deaths of sex workers, the homeless, or people who are not young, white, or pretty also compound this.

In those days, you were more likely to find cases reported in police blotters, with only words like "unknown man wearing women's clothing" or "bearded woman" to go on. There was neither time nor interest in presenting additional details.

Today, word spreads quickly in a social media-connected world. Friends and family provide details that police and the media are still reluctant to present, humanizing those we have lost.

The increased visibility of the transgender community comes with a price, however: as transgender people have gained a voice in the media and elsewhere, and as the trans community has moved from the backrooms we once inhabited and gained the smallest of toeholds into mainstream society, a backlash has formed.

The religious right, stinging from its defeat over marriage equality, has decided to make transgender people its next big target.

It's the same argument one saw in the 1960s and 1970s, aimed squarely at the gay freedom movement and campaigners for the Equal Rights Amendment, not to mention being commonly used to argue for the separation of restrooms and other public services along race lines over the last 100 or so years.

Likewise, another classic trope is the notion that transgender people are somehow going to "recruit" others to their ranks. Today, the language used — Rapid Onset Gender Dysphoria — is pseudoscience, aimed at parents and others who may be looking for an easy answer for their own children's gender expression.

Both of these, pushed by religious conservatives, supposed "radical feminist" groups, and even a certain popular children's fantasy writer, have helped to fuel this backlash, leading to several years of ballot measures and legislation to limit transgender rights. Thankfully, most of these so far have been unsuccessful, but with the more conservative courts established under the Trump administration with the support of the United States Senate, it is unclear if, or when, such laws may get through.

Speaking of the now-outgoing Trump administration, the trans military ban and other attacks on trans rights stemming from the upper echelons of the executive branch have also aided those who want to cast transgender people as villains. These moves set the stage for disenfranchising transgender people, relegating us to the streets and out of the public sphere.

In the mix, too, are the sizable numbers of right-wing authoritarian paramilitary and white nationalist groups who have gained prominence during this administration, who are happy to include transgender people among every other group they may choose to hate.

All of these, combined, make for a more dangerous world for transgender people and, yes, drive an increase in the deaths of transgender people. It's a pretty simple equation: the more hate toward a group, coupled with the less institutional power the group has, and you'll likely see more casualties of that hatred.

What is less clear is how to come back from this.

While we are transitioning from a trans-hostile administration to a trans-welcoming one, we cannot assume everything is going to be hunky dory come January 20. The far right will still be targeting transgender people and has already gotten plenty of anti-trans bills into state legislatures, ready to continue its fight. Likewise, the courts are still a threat, as is — depending on the runoffs in Georgia — control of the Senate.

There are still plenty of people willing to push anti-trans narratives, and those who are willing to act on same. Anti-trans violence will not end when Joe Biden places his hand on the Bible in two months.

That said, there is hope. We have a chance to turn the tide and make for a better world for trans and nonbinary people — and, frankly, everyone else. It may be more necessary than ever to continue to be visible in spite of it all. We need to keep fighting and need to be ready to stand up to threats.

Let's make 2021 a better year for transgender people and see the number of killings come down at last.

Gwen Smith mostly just wants to be left alone by all these hate groups. You'll find her at www.gwensmith.com