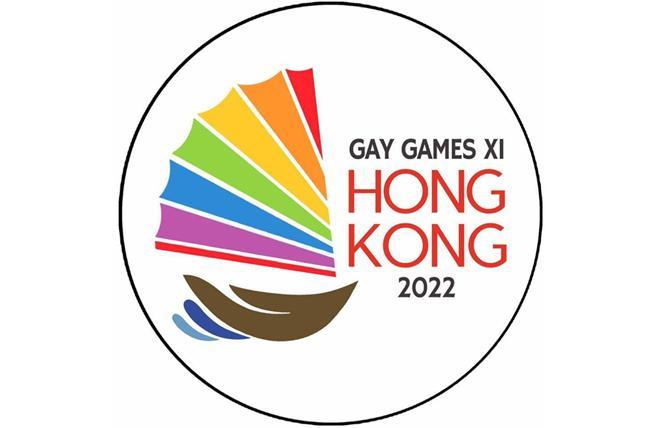 The Hong Kong Gay Games has added some sports and dropped others for the 2022 event.

Organizers of the 2022 Hong Kong Gay Games announced this week they will offer 36 sports in the quadrennial LGBT sports festival. Hong Kong dropped four sports it initially said it would offer and has replaced them with four other sports.

To replace them, Hong Kong said it would offer figure skating, cheerleading, dodgeball, and esports.

Figure skating and cheerleading have been Gay Games mainstays in recent years. Organizers said they originally hadn't offered figure skating because of concerns over spectator seating capacity requirements for the venue but have decided to proceed following discussions with the Federation of Gay Games and the International Gay Figure Skating Union. Cheerleading in recent cycles has been moved from exhibition to competition status and organizers say they hope to use the Gay Games to help local spectators become more aware of the activity.

Dodgeball has been rapidly growing in recent years and has a strong presence in Hong Kong.

If there's a head scratcher here, it is esports. Traditionally and popularly, sports are competitive activities whose social and health benefits for the LGBT+ community largely come from the physical exertion, training, teamwork, and sacrifice they require and the social bonds and loyalty they forge. Esports is competitive multiplayer video gaming. Esports are, however, popular and therefore have the potential to bring in more tourists as participants.

Bodybuilding and powerlifting are returning to the Gay Games after missing out in 2018. Missing from Hong Kong will be boxing, rowing, field hockey, ice hockey, handball, pétanque, sailing, judo, and speed roller skating.

Updated, 6/8/19: This article was updated to include additional sports offered at Gay Games XI.