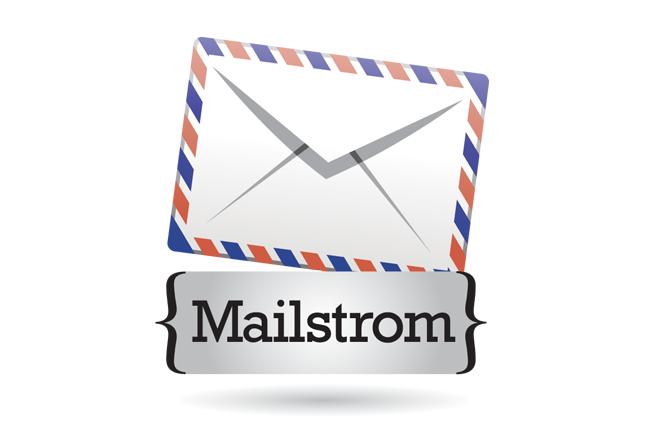 Currently there are only 10 LGBT people in Congress, out of 535 in both houses. This is only 1.8% of members. According to biologist and sexologist Alfred Kinsey and other researchers, we are 10% of the U.S. population. We deserve 10% of the seats. Both major parties need to be pressured by our community to nominate, and elect, more LGBT members to Congress.

It appears the only people in the Middle East Omar is willing to criticize are Israelis. She tweeted very dismissively about the silencing of the LGBTQ group, saying, "Pretending that this act somehow balances or mitigates Israel violating the dignity & rights of Palestinians — or undermines case for defending Palestinian rights — is deplorable!"

LGBTQ people are being silenced, tortured, and murdered in Gaza and in many places in the Middle East, with the notable exception of Israel. I guess that's not important. Omar has been among the most vocal members of Congress against Israel and in favor of the Palestinian cause. She has also been an advocate for LGBTQ causes, but apparently that takes a back seat to her animosity against Israel. Her canceled trip last week to Israel was sponsored by Miftah, a group that has published anti-Semitic and white nationalist propaganda, according to media reports.

I am sick of the love affair the left wing of the Democratic Party has with her. I hold her accountable for her myopic fixation on Israel at the expense of all other human rights violators across the world. She is a fair-weather friend.