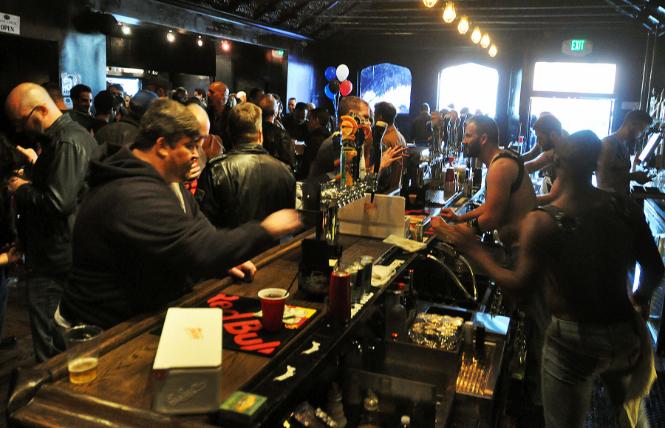 District 6 Supervisor Matt Haney, who represents SOMA, started the landmark process for the bar last month following the listing of the property on which it is located at the corner of 12th and Harrison streets. The building that houses the bar remains for sale.

Updated, 4/12/21: This article has been updated to state that the building that houses the Eagle is still for sale. The article previously stated it had been sold to a man but that information was incorrect.