Transmissions: Our story to tell 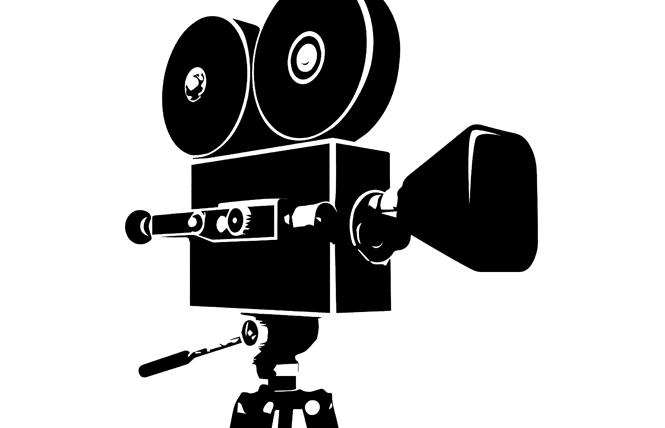 When I was a kid, there was precious little in pop culture about trans issues. Sure, there were movies like "The Christine Jorgensen Story," where an actor named John Hansen played the title character, or "Dog Day Afternoon," where Al Pacino's character staged a robbery to pay for the surgery of his lover, portrayed by male actor Chris Sarandon.

There are scores of other examples, before and after these, of men playing trans women in movies. You can go back to Tony Curtis and Jack Lemmon in "Some Like It Hot," through John Lithgow in "The World According to Garp," and Dustin Hoffman in "Tootsie," all the way up to more recent fare like Jared Leto in "Dallas Buyers Club" and Jeffrey Tambor in "Transparent."

It's a lot less common to see a story of a transgender man on film, but these roles are also often given to women to portray. You might see the typical farce, such as Joyce Hyser as Terry Griffith in the 1980s teen comedy "Just One of the Guys," or a far more somber epic like "Boys Don't Cry," in which Hilary Swank won an Academy Award for her portrayal of Brandon Teena.

Of course, I bring all these up thanks to Scarlett Johansson.

It was just last year that Johansson starred in "Ghost in the Shell," a whitewashed retelling of Japanese anime. Apparently not learning her lesson, she took the role of Dante "Tex" Gill in an upcoming story of his life, currently titled "Rub and Tug." Gill was a larger than life character, a mob type who ran massage parlors. He was also a trans man.

When Johansson was announced as the star of the movie, there was an outcry. Aside from the fact that she looked nothing like Gill, here was yet another example of someone of the assigned-at-birth gender of a trans person performing their life on the screen. It didn't help her case when she - via her publicist - defended her decision to play Gill.

"Tell them that they can be directed to Jeffrey Tambor, Jared Leto, and Felicity Huffman's reps for comment," read part of the statement, dismissing critics by naming three other stars who portrayed trans people to popular acclaim - and criticism from transgender people.

It was a tone-deaf statement, seemingly ignoring everything that people were trying to tell her, while noting that these other celebs gained success by playing transgender people.

The thing is, Johansson is coming into this at a time when the landscape is shifting.

We are now seeing transgender people getting roles in TV and movies, playing trans characters. Laverne Cox has been a hot commodity for years now, with a role in "Orange is the New Black," among other projects. Candis Cayne, Chaz Bono, Trace Lysette, Jamie Clayton, and others are appearing more frequently as well, delivering great and authentic performances as transgender people - and that's a key point.

Johansson, I should add, has since dropped the role amid the backlash over her casting and her response.

Those attempting to defend her have been vocal in their displeasure, reminding trans protesters that they have shot themselves in the foot by demanding her removal. They argue that that by not letting that A-list celeb be in the film, people will not turn out to see the movie and people will not learn "awareness" of trans issues.

Right now, on FX, is a series called "Pose." It premiered in early June. The show focuses on trans lives in the 1980s and features transgender people on both sides of the camera. The stories are authentic, and true, and speak to the trans experience in ways you will never see Leto, or Tambor, or Huffman in their respective roles.

These are stories that speak to transgender people, yet also speak to those beyond the community itself. They provide nuance that hasn't been seen in all the stories that have come before.

It has also been popular enough to be renewed for a second season, just a handful of episodes into its first.

In short, Johansson - and I hope by extension, Hollywood - is learning an important lesson: trans stories do have merit. What's more, they don't need a big non-transgender name in order to slap on a veneer of popular acceptance. That is the direction our stories need to go now, not remain in a mold cast by the exploitative movies of years past.

It's time for our stories to truly be ours to tell.

Gwen Smith wants to see a rich future of trans cinema. You can find her at www.gwensmith.com.