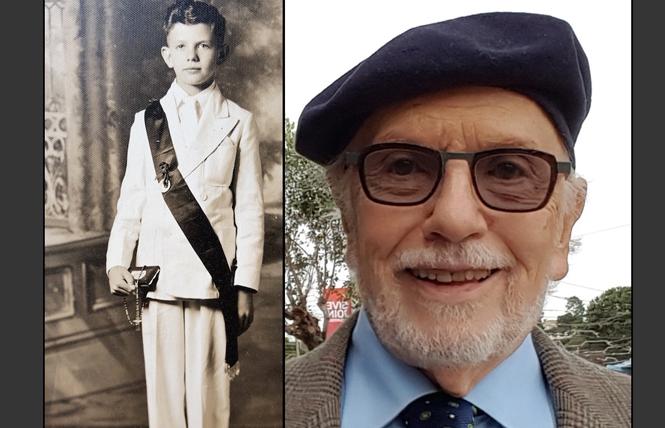 August 22, 1926 - June 23, 2018
Wayne Henderson was called home by his mother at the age of 91. He graduated from Vallejo Senior High School in 1943. Realizing that he was gay, Wayne moved to San Francisco, where he spent his adult life as an educator. He received his M.A. from San Francisco State University in 1974. He founded Bradford Hall Preparatory School in San Francisco and taught for the San Francisco Community College District from 1966-1985.

Although he formally retired in the 1970s, he was a teacher his entire life, teaching English as a second language and sharing his love and his knowledge with everyone who was lucky enough to pass through his orbit. He was predeceased by his roommate and best friend, Garth Lee Geary, a local water colorist. He is survived by his best friends, Caesar and Dave of San Francisco, and Roger and Miguel of Palm Springs, and Bill of Sacramento. In lieu of flowers, please consider any random act of kindness to a complete stranger in Wayne's memory.