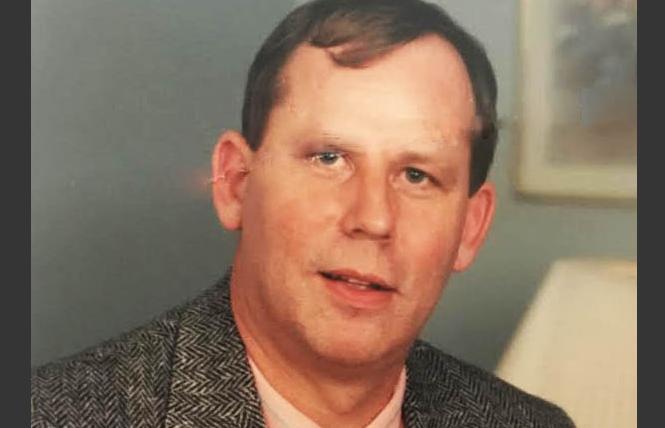 From the onset of the AIDS pandemic, John gave countless hours to organizations in San Francisco, Santa Rosa, and Vallejo. He was president of the Sonoma County Ad Club for two years, and a lifetime member of Sunrise Rotary. John was ordained into the priesthood in 2002 and retired to Palm Springs in 2012. He is survived by his husband of 31 years, Joseph Kelly; his mother Jackie Voyles; brother Donald; three sisters, Annie, Marge, and Kathy; and many nieces and nephews.