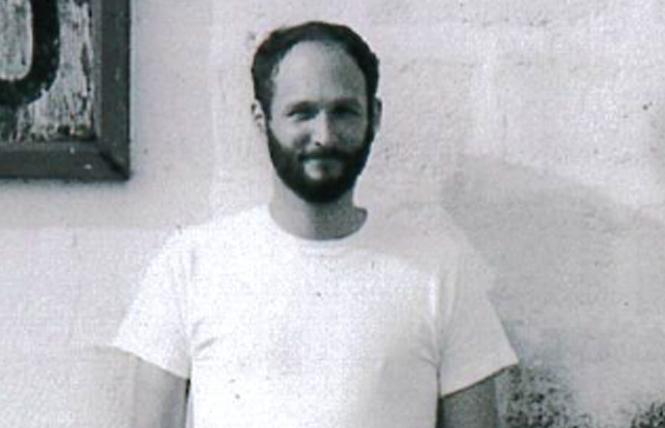 June 24, 1952 — July 11, 2019
Brian Timothy Mailman, born June 24, 1952 in Bakersfield, California, died July 11, 2019 in San Francisco. Raised in Salinas, Brian Mailman refused to be defined by his disease. He struggled for decades against pain and suffering while affirming life and love. Brian was no less hard on himself than on others.

From short-order cook at Church Street Station to working as a sous chef under MOF Chef Paul Duford at San Francisco's P.S. French Restaurant, Brian's love of food and cooking was a lifetime passion. He wrote a column, FWIW, for Empire Kosher and was an http://www.oucooking.org columnist ("Slow Food in the Fast Lane"). Along with Maxine Wolfson he co-moderated www.jewishfood-list.com with over 2,000 members around the world. He was happily active with rec.food.cooking in its early days.

Family may be contacted at mcneilstephen2@gmail.com.