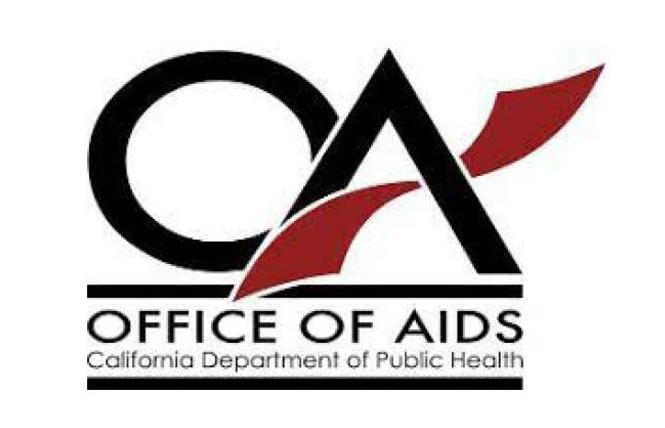 Now that two women have pleaded guilty to federal charges of defrauding the California Office of AIDS to the tune of approximately $2.7 million — as we've been reporting — the agency is due for necessary improvements to its operation. It's appalling that the financial misappropriations went undetected for so long — the cases date from December 2017 to November 2018 — and included season tickets to sports games, trips to Disneyland, and a boat cruise. The Disney expenses alone totaled over $184,000, according to the Sacramento Bee, which also reported on the cases. It goes without saying that the millions of dollars that are now long gone could have helped countless people living with HIV/AIDS in the Golden State — and that's the real crime here.

To its credit, the Office of AIDS commissioned a report to investigate the matter. Deloitte Financial Advisory Services LLP performed the assessment in 2019; we were able to get a copy through a public records act request. The report shows that the prevention branch of the office, where the fraud scheme originated, had sloppy recordkeeping systems that enabled Christine M. Iwamoto and Schenelle M. Flores, the two women who pleaded guilty, to divert checks intended for the agency to a UPS mailbox possessed by Iwamoto and addressed to a fake consulting firm, according to the Bee.

Beyond the fraud scheme, Deloitte's report discussed how the Office of AIDS had already identified prevention branch expenditures improperly charged to the AIDS Drug Assistance Program, or ADAP. In short, there is a lack of checks and balances in place to ensure fiscal changes are appropriate, the report noted; there is a lack of coordination and communication between the prevention program and related parties. "We noted prevention branch program staff is unable to establish proactive and open communication with [Office of AIDS] program support regarding fiscal position, budgets, and invoicing procedures," the report states. Moreover, monthly meetings that were in place were not used effectively to discuss fiscal, operational, and programmatic issues. There also appears to be "conflicting, possibly strained relationships between prevention branch staff and support branch staff," the report states, which is probably an understatement.

There are no established roles and responsibilities or policies and procedures in place, the report states. It recommends updating the duty statement to meet current expectations and to hold one-on-one meetings with all managers to confirm understanding of their roles and that employees have access to support and guidance.

Another finding was the apparent mismanagement of the fiscal budget. The report recommended considering an internal audit program and random spot checks, among other measures. Ideally, had procedures like these been in place, the fraud scheme likely would have been detected sooner.

The Office of AIDS deals with a lot of contracts. According to its website, it has lead responsibility for coordinating state programs, services, and activities relating to HIV/AIDS. It gets its mandate from the California Health and Safety Code.

The problems identified in the Deloitte report are detrimental to an effective agency, even one as bureaucratic as the Office of AIDS. That vacuum obviously allowed people to take advantage of the situation and go rogue, so to speak. Who would ever miss a couple of million dollars when the prevention branch alone deals with a budget of some $29 million? That seeming complacency is part of the problem.

And problems have not been limited to the prevention program. As we reported a few years ago, ADAP itself had issues when the Office of AIDS switched contractors and many people who rely on the program had trouble getting access to their medications. There was also a data breach. During a hearing held by state lawmakers, AIDS advocates called for more legislative oversight and transparency. It would seem that both of those are still needed in light of the fraud cases.

It is incumbent that Marisa Ramos, Ph.D., the director of the Office of AIDS, strengthen oversight of this important state agency that Californians with HIV/AIDS rely on, even if they don't know it. The office funds various programs and services specifically for PWAs. Earlier this year, state lawmakers pumped an additional $13 million into its budget toward implementing a plan to end the combined epidemics of HIV/AIDS, hepatitis C, and sexually transmitted infections. This comes under the purview of the Office of AIDS, its website states, and it is supposed to start work next year developing a more detailed plan for implementing this work locally.

We hope that any additional fraud cases are quickly prosecuted. Right now there is a lack of leadership at the Office of AIDS that state lawmakers should address when they return in January. In the meantime, we hope that the recommendations in the Deloitte report are being implemented so that money that is supposed to be used to fight HIV/AIDS is spent for that, and not trips to the Happiest Place on Earth.