Report finds lack of 'leadership' at state Office of AIDS 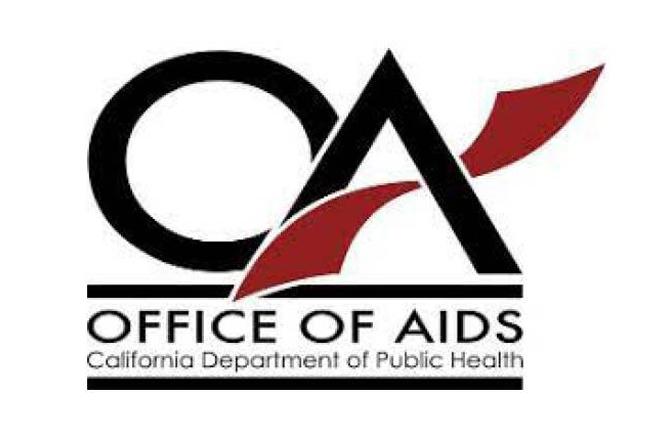 A 2019 third-party report in the wake of a fraud scandal at the California Office of AIDS found that there was a "lack of checks and balances" as well as a lack of "direction, leadership, oversight and mentorship," and gave recommendations as to how the state agency should move forward.

As the Bay Area Reporter reported November 3, there have been two guilty pleas from former Office of AIDS employees as a result of the scandal, which saw the agency — tasked with coordinating state services, programs, and activities related to the HIV/AIDS epidemic under the aegis of the California Department of Public Health — defrauded out of approximately $2.7 million between December 2017 and November 2018.

While reporting on the two federal cases, the B.A.R. inquired of the Office of AIDS how it will prevent fraud schemes in the future. The agency told the B.A.R. that an independent contractor made a number of recommendations and that these had been implemented.

According to the agency, these recommendations included establishing "clear roles and responsibilities of staff and [establishing] desktop policies and procedures;" developing "a more comprehensive invoice process;" and improving "structured approval processes of contracts."

When the B.A.R. asked for a copy of the full report, it was told it would receive a response in 10-14 days in accordance with the state's Public Records Act. Several weeks later the California Department of Public Health handed over the 64-page document, which was compiled by San Francisco-based Deloitte Financial Advisory Services LLP.

As part of the scheme, according to federal prosecutors, five people and their families and friends obtained millions of dollars "in personal benefits, including but not limited to cash and purchased items." These included Christine M. Iwamoto, 47, of Sacramento, and fellow Office of AIDS employee Schenelle M. Flores, who pleaded guilty October 28 and February 11, respectively, and are awaiting sentencing.

The Sacramento Bee reported on the Deloitte report in November when it obtained it as part of a Public Records Act request. Checks intended for the agency were sent to a UPS mailbox possessed by Iwamoto and addressed to a fake consulting firm, the paper reported. Court documents state that the money was used for "season tickets to Sacramento Kings games, suites at [San Francisco] Giants and [Oakland] Raiders games, trips to Disneyland and a boat cruise for [Flores'] daughter's birthday," the paper reported. The Disney-related expenses alone totaled over $184,000.

Recommended changes
The report was based on Fiscal Years 2017-2018 and 2018-2019. It made two broad observations, the first of which was a "lack of processes and tools in place to manage budgets."

"Based on process walkthroughs performed, we learned that the processes for managing budgets, account balances, and invoices were not being performed on a consistent basis," the report states. "For example, trackers for maintaining starting budget amounts, encumbrances, and remaining contractual obligations were not kept up to date. In addition, invoice logs were not routinely or timely updated to record third party invoices received therefore, actual expenditures incurred for each contract and encumbrance was inaccurate."

The second broad observation was a "lack of checks and balances in place to ensure fiscal changes made are appropriate."

The recommendations were listed after more particular observations, called the "detailed findings" of the report.

The first of these was a "lack of coordination and communication between Program and related parties." The recommendation was that the Office of AIDS leadership should conduct one-on-one meetings with individuals and to ensure "matters related to budgeting, fiscal position, and any other operational topics that require management attention" are discussed at the office's monthly meetings.

The second observation was that the program "lacks direction, leadership, oversight and mentorship from [HIV] Prevention Branch management and OA [Office of AIDS] leadership." The recommendation was that the role of prevention branch chief should be filled "with an individual who has both a strong fiscal and administrative background to lead the branch."

The third observation was that there were "no established roles and responsibilities or policies or procedures in place." The recommendation was that the duty statements needed to be overhauled so they matched management's current expectations for each role within the agency.

The fifth observation was that there was "apparent mismanagement of fiscal budget, fiscal position of contracts, funds, grants[,] etc." The recommendation was that leadership should establish "an internal audit program for review of contracts, budgets, and fiscal reporting."

The sixth observation was that there was a "lack of ability to track accountability, document performance and prioritize needs." The recommendation was that bi-annual meetings to account for performance be implemented.

The Office of AIDS, which has been overseen by Marisa Ramos, Ph.D. since summer 2018 (and in a permanent capacity since early 2020), and the California Department of Public Health did not return follow-up requests for comment on the report's observations.