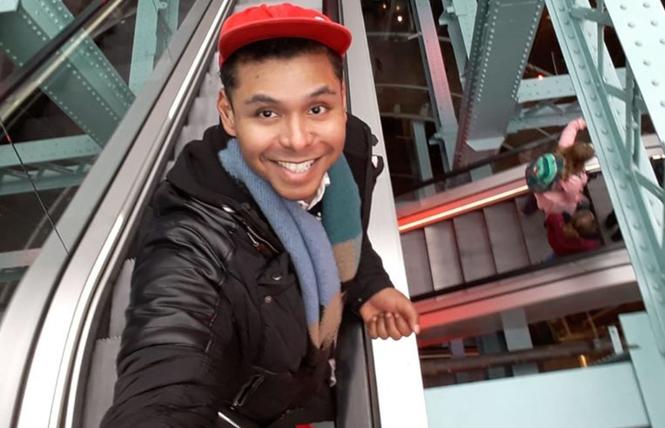 
Resistant T cells
Like former San Francisco resident Timothy Ray Brown, known as the Berlin Patient — the only other person known to be cured of HIV — Castillejo underwent a bone marrow transplant to treat advanced cancer. According to the Times story, he spoke with Brown repeatedly before deciding to reveal his identity.