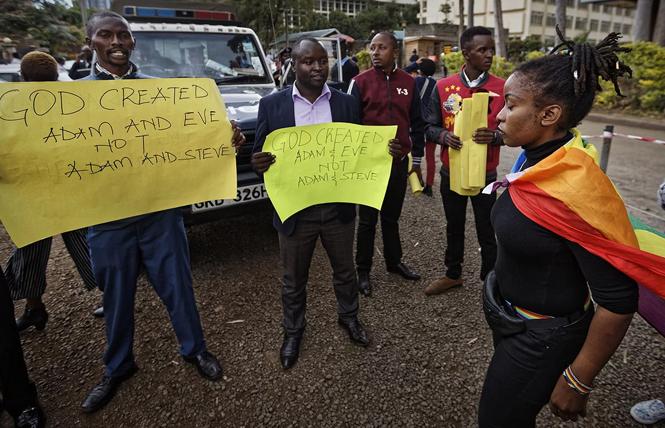 Out in the World: South Korea's highest court delivers groundbreaking decision for gay soldiers
Sign up!