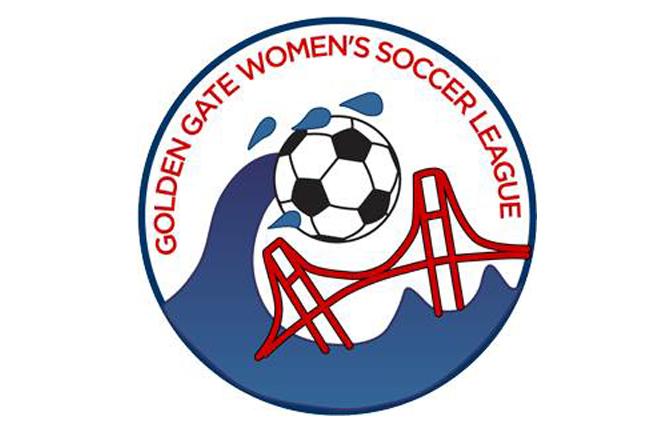 After reported incidents of some athletes hassling or disrespecting transgender players, the Golden Gate Women's Soccer League is considering the development and adoption of a league policy to govern participation of transgender athletes.

League representatives discussed the issue Monday, October 23, at a two-hour closed meeting in the Mission district, utilizing two facilitators to assist the discussion.

The topic was addressed after two teams, the Pirates of San Francisco and the East Bay United Underdawgs, filed complaints about alleged unsportsmanlike and transphobic behavior during a September 22 match in Golden Gate Park. The Underdawgs reportedly asked the board to develop a policy restricting the participation of transgender players.

Danielle Thoe, a board member of the San Francisco Spikes who plays for the Pirates, wrote to the GGWSL board, saying players from the Underdawgs repeatedly made transphobic remarks toward a nonbinary Pirates player and badgered an official throughout the game. The Underdawgs, who could not be reached by the Bay Area Reporter for this story, denied the claims.

The Underdawgs did not attend this week's mandatory meeting, which league President Angela Bailey said was intended for all voices to be heard.

"I was disappointed the complaining team did not show," Thoe said. "To me, not showing up is a sign that either a) you don't believe in your stance strongly enough to say anything; or b) you know you should be embarrassed about your stance. We were not told what the specific request was. In our conversation with the board afterward, the president mentioned that that team had advocated for a much more narrowly defined gender policy than they believed the league was going toward. We were told tonight that the other team's statement would be shared with us, and I hope it will be."

The Underdawgs and Pirates are scheduled to play a rematch this Saturday at the Tom Bates Regional Sports Complex in Berkeley, but it was not certain at press time whether that game will actually be held.

"The league will have two representatives from the board at our game against the Underdawgs this weekend, if that game goes forward," Thoe said. "The board let us know that the Underdawgs expressed hesitation in playing in that game and we did express hesitation in playing in that game. My team decided that we would not play unless each member of our team feels safe doing so. We are sleeping on it tonight to consider what we want to do and owe the board a response by midnight" October 23.

The league, which plays games in San Francisco, the East Bay and the North Bay, had discussed developing an inclusive transgender policy at its quarterly meeting a year ago in October but no changes in practice or policy developed from that.

"I'm frustrated that it takes so long, but hopefully, an inclusive policy can come out of this," said gender-fluid West LaCount, who said she uses all pronouns. LaCount had initiated the discussion of an inclusive policy last year. She told the B.A.R., which was not allowed into the Monday meeting, that the league needed to deal with hostile and disrespectful player behavior.

"We need to make sure all of our players are safe and welcome," LaCount said. 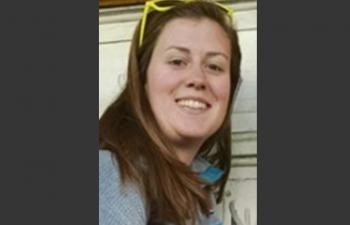 "It is complicated," Flor Bermudez, legal director for the Oakland-based Transgender Law Center, said when asked if a women's league can bar transgender players from games on public fields. "The California Fair Employment and Housing Act prohibits discrimination in public accommodations."

The Women's Sports Foundation asserts that male-to-female athletes have no inherent physical advantage over non-transgender women.

"Sport governing organizations should provide education to their member institutions and to individual coaches, athletes, administrators, and other stakeholders about transgender athletes and their right to equal sport participation," the foundation urges on its website. "These educational efforts should be focused on providing participants with an understanding of how transgender athletes will be accommodated in ways that protect the rights of all athletes to participation in a fair and respectful sports environment."

In late 2015, the International Olympic Committee adopted a scientific paper that dropped old Olympic requirements for things such as gender verification and sex-assignment surgery for transgender athletes.

The national trend in sports transgender policies has been to make them proactively more inclusive, rather than exclusionary. According to the TransAthlete website (http://www.transathlete.com), founded by trans athlete Chris Mosier, the U.S. Soccer Federation specifically addresses inclusive transgender policy for men's and women's amateur teams.

"For the purposes of registration on gender-based amateur teams, a player may register with the gender team with which the player identifies, and confirmation sufficient for guaranteeing access shall be satisfied by documentation or evidence that shows the stated gender is sincerely held, and part of a person's core identity," the TransAthlete website states.

"The need to create safe soccer spaces for LGBTQ athletes remains an unfortunate necessity as exclusion, discrimination, and hate continue in other leagues and soccer spaces," SF Spikes President Keith Thomas wrote in a letter to the women's league. "We implore you not to become one of those spaces. We urge the GGWSL to reject any policy that excludes any trans player. Further, we encourage the league to be proactive in adopting a formal policy of inclusion and protection from verbal abuse of all who find the GGWSL to be the league in which they are most comfortable playing. To do otherwise would be taking a stand on the wrong side of history, a soccer history which is already being re-written to promote inclusion and respect for trans individuals."