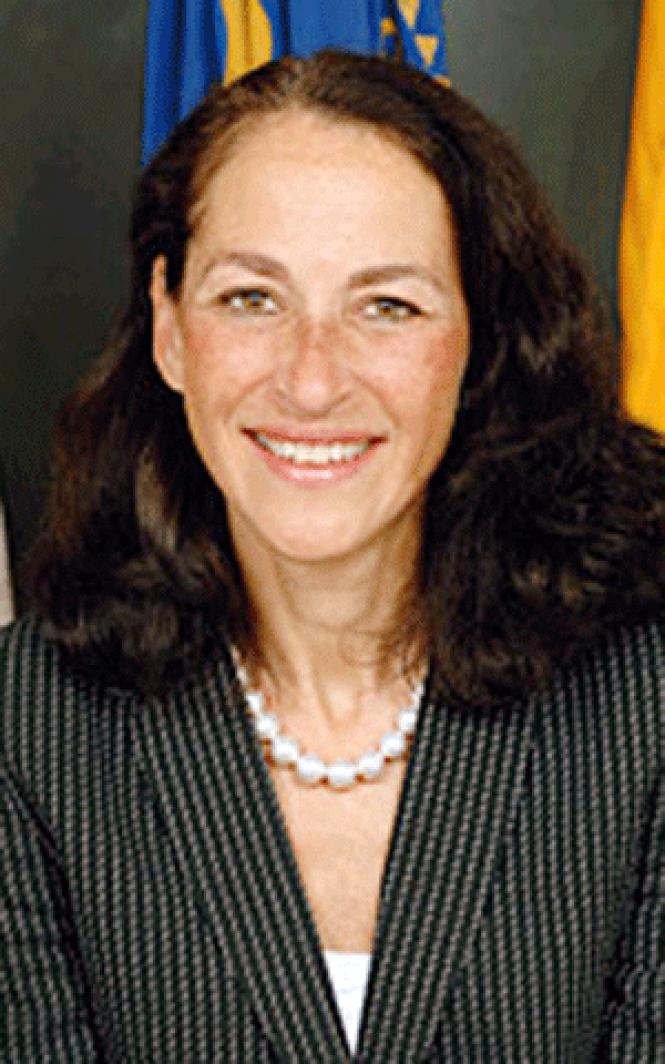 The U.S. Food and Drug Administration announced on Monday the approval of Truvada, a once-daily combination made by Gilead Sciences, for pre-exposure prophylaxis â€" better known as PrEP â€" to prevent sexual transmission of HIV.

"Today's approval marks an important milestone in our fight against HIV," said FDA Commissioner Dr. Margaret Hamburg. "New treatments as well as prevention methods are needed to fight the HIV epidemic in this country."

The Centers for Disease Control and Prevention estimates that about 50,000 people are newly infected with HIV each year in the U.S. â€" a number that has barely budged over the past decade â€" while UNAIDS estimates that there were 2.7 million new infections worldwide in 2010.

Truvada contains two drugs, tenofovir and emtricitabine, that are among the most widely used medications for HIV treatment. On May 10 the FDA's Antiviral Drug Advisory Committee voted decisively in favor of approving Truvada for PrEP based on evidence from large clinical trials showing that it can dramatically lower the risk of acquiring HIV via sex.

The approval comes on the heels of the publication of results from three randomized, controlled PrEP trials in the July 11 advance edition of the New England Journal of Medicine. Findings were previously presented at medical conferences in 2011 and early 2012.

The iPrEx trial, which enrolled nearly 2,500 gay and bisexual men and a small number of transgender women in six countries (including San Francisco and Boston in the U.S.), found that daily Truvada reduced the risk of HIV by 42 percent overall, rising to 92 percent for participants who had drug levels in their blood indicating good adherence.

The Partners PrEP study, which looked at approximately 4,700 mostly heterosexual serodiscordant couples in Kenya and Uganda, found that the drugs in Truvada reduced the likelihood of infection by 75 percent. Another study of heterosexual men and women in Africa, TDF2, showed a 62 percent risk reduction.

The Fem-PrEP study of daily Truvada for high-risk African women did not demonstrate a significant protective effect, but further analysis showed that participants' blood drug levels were low despite self-reported good adherence.

In all these trials participants also received a comprehensive package of prevention support including risk reduction counseling, regular HIV and sexually transmitted infection testing, and free condoms in addition to Truvada or placebo.

"PrEP offers a new prevention tool for those most at risk for HIV, and should be provided in the context of other prevention strategies, including HIV and STI testing, condoms, and adherence support," Partners PrEP principal investigator Connie Celum told the Bay Area Reporter. "To turn the tide on the HIV epidemic in the U.S. and globally, we need to be guided by evidence in developing our approach to HIV prevention."

Monday's announcement came as a surprise to many because the FDA had extended its deadline for a decision from mid-June to mid-September to allow more time for Gilead to develop a risk evaluation and mitigation strategy to ensure safe use of Truvada for PrEP.

"Finally, after 30 years, HIV-negative individuals have a new way to protect themselves from becoming infected," said Project Inform Executive Director Dana Van Gorder. "While PrEP isn't a tool that will be appropriate for broad use, we are thrilled to have a new option that could offer substantial benefit to those at highest risk for HIV, including gay and bisexual men and transgender women who struggle with consistent condom use, and heterosexual women living in areas with high HIV rates whose partners refuse to use condoms."

While Truvada was shown to be highly effective for selected high-risk populations that use it correctly as part of a comprehensive prevention approach, some have raised concerns about the difficulty of ensuring good adherence, side effects including kidney and bone toxicity, drug resistance, and cost and access issues.

The FDA's decision was "reckless," according to Michael Weinstein, president of the AIDS Healthcare Foundation, the loudest critic of Truvada for PrEP, who described the approval as "negligence bordering the equivalence of malpractice which will sadly result in new infections, drug resistance, and serious side effects among many, many people."

In the clinical trials, resistance developed in some participants with acute HIV infection â€" before standard tests can detect antibodies against the virus â€" who were mistakenly classified as uninfected. Truvada alone is unable to suppress HIV replication, allowing resistance mutations to emerge.

To guard against this possibility, the new Truvada medication guide and revised prescribing information specify that people considering PrEP must receive a confirmed negative HIV test before starting the drug and every three months thereafter.

As a condition of approval Gilead is required to collect virus samples for resistance testing from people who become infected, and must keep a record of outcomes among women who get pregnant while taking Truvada for PrEP. The company will also conduct a study to evaluate drug adherence and its relationship to side effects, seroconversion risk, and resistance.

Next steps for PrEP

The National Institute of Allergy and Infectious Diseases is working with local public health departments to develop demonstration projects that will attempt to answer some of the outstanding questions about PrEP.

The first two programs â€" in San Francisco and Miami â€" are expected to start in late August, according to Stephanie Cohen, medical director at City Clinic, which will spearhead the local project.

Cohen explained that the goals of the demonstration project include determining the level of community interest in PrEP, evaluating how people adhere to a daily prevention regimen in a real-world setting, collecting additional Truvada safety data, and assessing whether and how sexual practices change when people know they are taking a pill that can lower their risk of infection.

The demonstration project is open to men who have sex with men and transgender women who have substantial, ongoing risk for HIV infection. Magnet health center and other local sites will help recruit people for the study.

Eligible participants â€" who must have confirmed negative HIV tests â€" will receive Truvada for up to 48 weeks, along with a prevention package that includes risk reduction and adherence counseling, condoms, and regular HIV and STI testing.

"PrEP is an important and welcome step forward as momentum builds for making serious headway against HIV infection," said Judith Aberg, chair of the HIV Medicine Association. But she added that implementation of PrEP "must not contribute to HIV-related health care disparities," noting that the low-income and minority populations most heavily affected by HIV are less likely to be engaged in health care and are more likely to be uninsured or rely on Medicaid.

"We're really ushering in new era of HIV prevention," San Francisco AIDS Foundation spokesman James Loduca told the B.A.R. "If we're successful in the rollout of PrEP, the mandate for all of us is to develop innovative programs that can successfully deliver Truvada for PrEP and the wrap-around medical services it requires to hard-to-reach communities that traditionally are not in care."