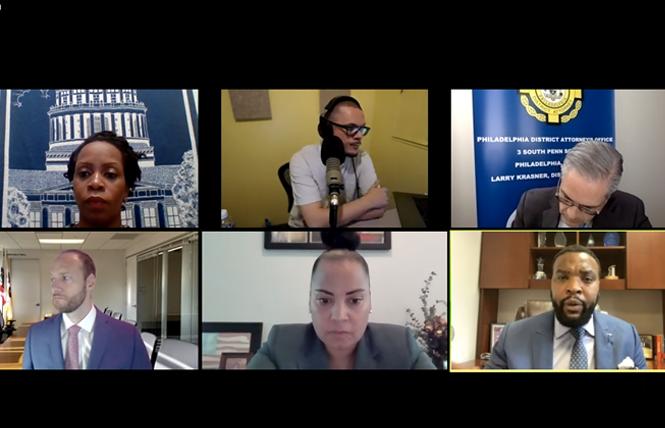 SF's truth and justice panel to launch soon
Sign up!