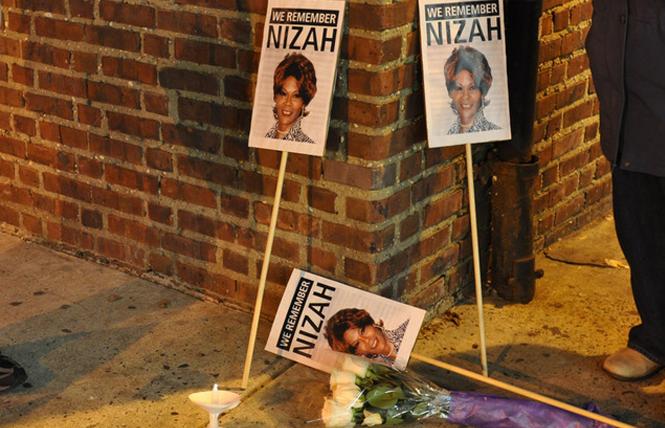 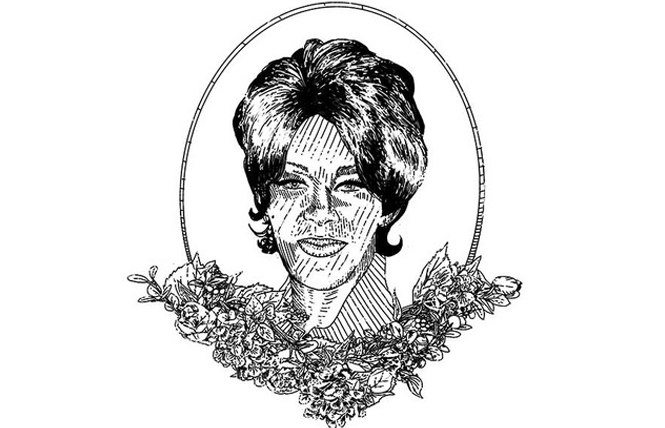 LGBTQ History Month: The intersection of LGBTQ history and disability
Sign up!