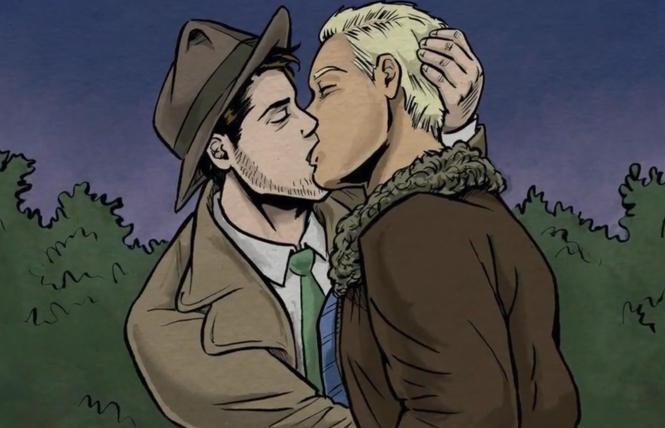 We love comics, specifically gay ones. So when Northwest Press announced its fundraiser for a new graphic novel, we had to spread the news.

To top it off, the book will sport a brand-new cover illustrated by Lambda, Hugo, and Eisner-nominated artist Tana Ford (LaGuardia, Marvel's Silk).

As of this post, the fundraiser has garnered more than $11,000 of the $15,000 goal. Perks for donors range from digital versions sent (for $10 or more) up to multiple print, signed and personalized packages, and even $250 packages with your donor name in the published book.