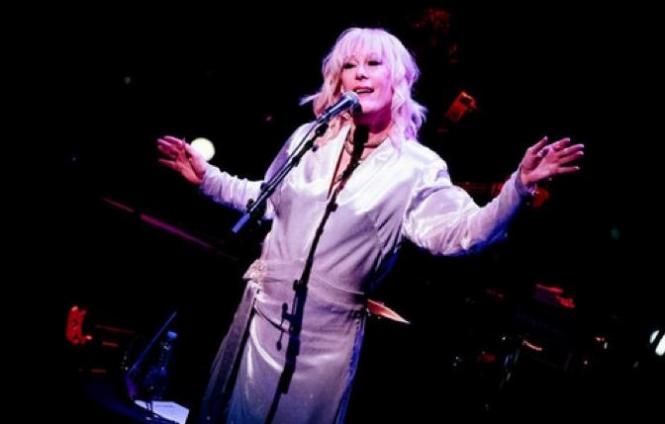 As COVID safety regulations vacillate with new decrees from the city, it's hard to predict exactly what the scene will be like outside the Kanpai Lounge at the Hotel Nikko next Wednesday through Saturday, following Justin Vivian Bond's nightly concerts on the Feinstein's at the Nikko stage.

Traditionally, there's a heady post-show buzz outside the venue as fans congregate and form a line to meet and greet the evening's headliner. But since Feinstein's reopened with limited crowd capacity and a strictly enforced vaccine documentation requirement at the door (Bravo!), the custom has been placed on hold.

And frankly, whether for a public health emergency or the performer's personal sanity, Mx. Bond —whose San Francisco career origins mean there are hundreds of fans who feel they have much to share with the dry-witted chanteuse— won't exactly be heartbroken if the velvet rope line remains in its currently coiled state throughout her engagement.

"Honestly," Bond told the Bay Area Reporter in a recent interview, "When you have to go and interact with an audience after having given your all putting on a show, that's the most exhausting part of the work. 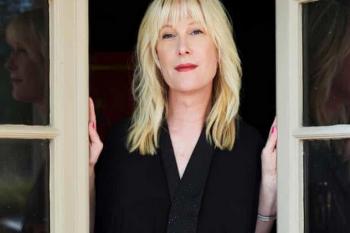 "Creatively, I've been very satisfied during the pandemic," says Bond, who developed and presented a sixteen-week series of online mini-concerts with housemate/accompanist Davis Stykowski while hunkering down in upstate New York. "I would finish a show and just go into the kitchen to decompress and have a snack."

Bond's shows at Feinstein's, dubbed Auntie Glam's 'Live At Last!' Happy Hour, will each be a supersized version of those live-streamed performances (which, by the way, continue to be available for viewing on YouTube).

"David and I developed 64 songs for the web shows, so we'll whittle that down to 8 or 10 for San Francisco. And I'm hoping to do one of my cocktail tutorials each night as well."

Beyond their ad hoc from home concertizing, Bond had plenty of other irons in the fire over the past year, including work on a major collaboration with acclaimed operatic countertenor Anthony Roth Costanzo; this dynamic duo will debut their live show in September as the first performances at Brooklyn's St. Anne's Warehouse in over a year.

"We're fashioning it in the mold of that old television special with Carol Burnett and Beverly Sills, Bubbles and Burnett at the Met, a sort of Mutt and Jeff pair mixing up classical and pop styles. We'll do some pop songs that have borrowed classical melodies, like 'I'm Always Chasing Rainbows,' which is based on Chopin. And we'll do a mash-up of 'Walk Like An Egyptian' and a passage from Philip Glass' Akhnaten."

This divergent duo will also release an album, featuring contributions from Thomas Bartlett and Nico Muhly.

Bond also managed to participate in the COVID-safe production of two television programs. On FX's Pride documentary series, they appear in the 1950s section, discussing transgender pioneer Christine Jorgensen and then again in the 1980s portion of the show, performing a version of Erasure's "A Little Respect." Mx also traveled to Palm Springs to film a role in Desert Inn, a six-part, six-composer opera that will be shown on the Opera Box channel.

Given Bond's magpie musical taste, we couldn't let them go without asking for recommendations from their current personal playlist. The choices were as eclectic as expected.

"I keep playing 'Colors' by Black Pumas, Melody Gardot's bluesy 'Preacherman,' and I found this amazing older song called 'Auntie Aviator' by John and Beverly Martyn that I can't get out of my head." 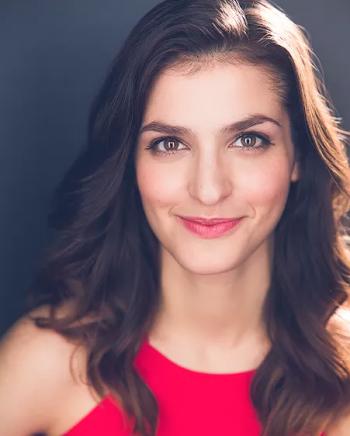 Also, Eleri
Under the influence of Bond's penchant for mischievous musical hybrids, this columnist has tightly latched his ears to a brilliant/bizarre new recording by New York-based performer Eleri Ward, who I wouldn't be surprised to find turning up at Feinstein's herself down the line. Her album SUF/SOND: A Perfect Little Death sets a selection of classic Stephen Sondheim tunes in kaleidoscopic, fairy-garden arrangements intended to evoke the music of Sufjan Stephens.

Strange bedfellows, indeed, but it works, and not just the more obvious choices, like "Send In The Clowns" and "Being Alive" but edgy, out-there picks, like the bloody "Ballad of Sweeney Todd," a surprisingly astute analog to Stevens' own classic "John Wayne Gacy, Jr." 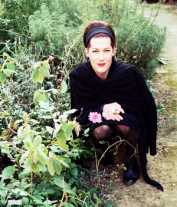 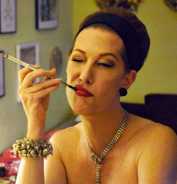 Feinstein's returns: popular nightclub to reopen May 20
Sign up!