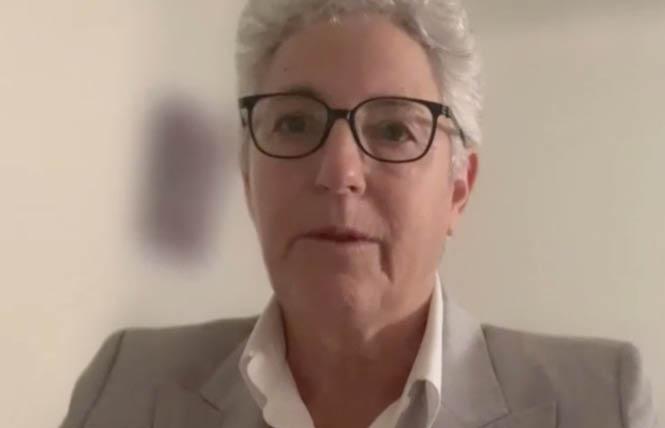 The committee — made up of Supervisors Aaron Peskin, chair; gay Supervisor Rafael Mandelman, vice chair; and Supervisor Connie Chan — approved Carol Isen's nomination 3-0. If confirmed, she will be the first LGBTQ person to lead the sprawling department, which provides HR services to the city's workforce of 38,000 across its 60 departments. Since last October, she has served as acting head of DHR.