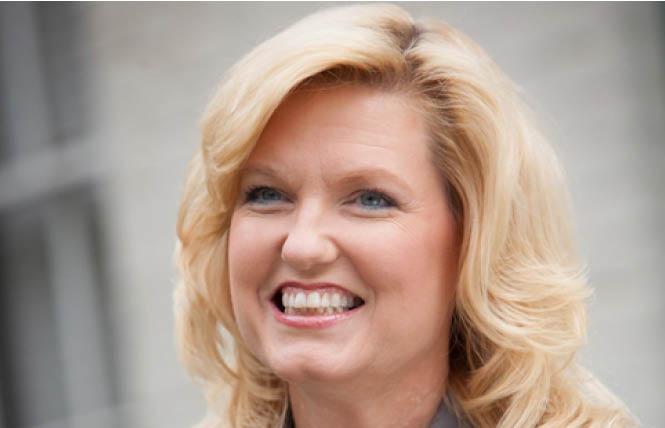 Governor Gavin Newsom appointed lesbian former senator Cathleen Galgiani Friday to a seat on a state panel that oversees gambling operations in California. It is the second out commissioner Newsom has seated on the five-person oversight body this year.

In January, Newsom appointed Santa Rosa resident Eric C. Heins, 62, a gay man, to the California Gambling Control Commission. From 2015 to 2019, Heins served as president of the powerful California Teachers Association. A teacher at the Pittsburg Unified School District from 1990 to 2019, he now is president at Heins & Associates LLC and also serves as vice chair of public education for the Common Good Inc., a newly established nonprofit.

Galgiani, 57, a Democrat, now lives in Sacramento. She represented Stockton in both the Assembly and Senate, and was termed out of her Senate seat last year. She came out while in office in 2011 but didn't officially join the Legislative LGBTQ Caucus until two years later.

The centrist lawmaker from the Central Valley only carried one LGBTQ bill during her time in the Legislature. It aimed to allow Californians to update their marriage certificates and the birth certificates of their children to accurately reflect their legal name and gender.

But Newsom ended up vetoing it last fall due to concerns it would inadvertently out transgender and nonbinary individuals. As the B.A.R. reported at the time, it was only once the legislation had reached Newsom's desk that state health officials flagged a problem with its implementation they said could result in individuals who sought to update certain records publicly revealing they had transitioned their gender. Gay freshman Assemblyman Chris Ward (D-San Diego) is carrying a revised version this year.

The state's gambling control commissioners act as the regulatory body over such establishments as cardrooms and tribal casinos, as well as third party providers of proposition player services, which involve any controlled game that has a rotating player-dealer position. The bio page for the commissioners had already been updated Friday to include Galgiani.

Both Heins and Galgiani were appointed to terms ending December 31. If confirmed by the Senate, then Galgiani will earn $159,068.

Also on Friday Newsom named Jesse Melgar, his recently departed communications director, to the California Volunteers Commission. Melgar, 34, a gay man from Riverside, began working for Newsom in 2019 as his deputy director of media and public affairs then was promoted to press secretary and then his most recent position. According to Politico, he is joining a soon-to-be-launching statewide policy startup.

The 25 members of the commission serve as "Ambassadors of Service" in their local communities to promote service opportunities, and to encourage service by all Californians. Each year they help craft the development of the annual state service plan often called the Unified State Plan.

Among their other duties, the commissioners approve grant-making policies, procedures, and funding proposals submitted to the Corporation for National and Community Service. Commission members are not compensated, and Melgar does not need Senate confirmation in order to serve.

In a tweet Friday, the commission welcomed Melgar on board.

"We are excited to have him join us in uplifting our communities through service. #CaliforniansForAll," it posted. 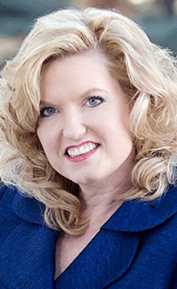