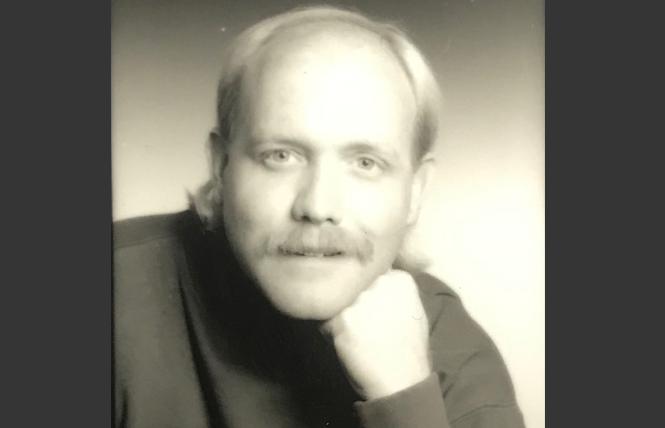 Bruce was born and raised in the small Ohio town of Hollansburg. He attended Wright State University, majoring in music, from 1972 through 1975.

Not surprisingly, considering his college major, Bruce as an avid music lover, singing in several gay choruses. He was also one of the early members of the San Francisco Lesbian/Gay Freedom Band, playing the French horn.

Later in his life, he attended the San Francisco Conservatory of Music. He was a member of the American Society of Composers, Authors, and Publishers and did music arrangements.

He was affiliated with Metropolitan Community Church-San Francisco and sang in the choir.

In the Castro, he was well known at both Starbucks and the Cove on Castro.

Bruce was a dear, smart, and caring man who will be missed by his friends and family.