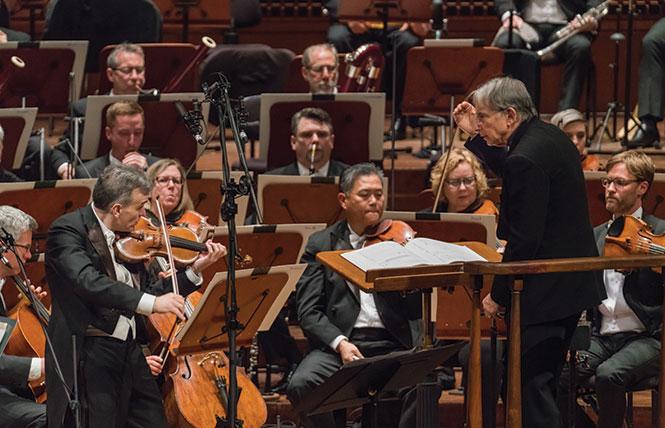 It may be an acquired taste, but once music lovers develop an interest in the music of 20th-century composer Alban Berg, it can become a passionate preference. If you are timid sampling atonal music, rest assured- there is a strong Romantic aesthetic informing even his thorniest scores. New listeners are amazed how well they stand the test of time. 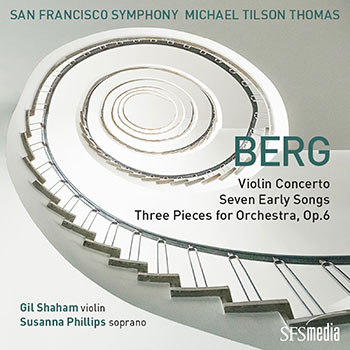 Violinist Gil Shaham and soprano Susanna Phillips join Michael Tilson Thomas and the SFS in a compilation of concert performances brimming with emotional insights and technical skill. The Violin Concerto and Seven Early songs are new to disc. Three Pieces for Orchestra, op.6 has been available digitally (only) since June 2017.

At the time, we couldn't help smiling at the thought of a playlist featuring the densely complex Three Pieces and thinking of the startled looks of fellow commuters overhearing the bleed from headphones or ear buds. The newly consolidated release makes better sense. 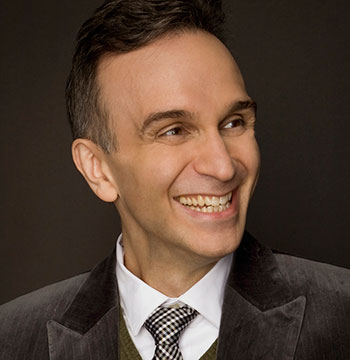 Whether heard in sequence or in personally arranged order, a cohesive concert devoted to Berg's music is both smart and satisfying.

MTT wins special praise for his ongoing dedication as he brings his own brand of warmth and clarity to each score. The beauty of the writing unfolds logically, but with sensuous and evocative phrasing and lots of rhythmic pulse.

Named by Aaron Copland as 'among the finest creations in the modern repertoire,' Alban Berg's Violin Concerto (1935) has endured to become a classic and, arguably, his most popular work. Written and inscribed To the Memory of an Angel, the Concerto portrays the enchanting personality, affliction with polio, death and transfiguration of young Manon Gropius, the daughter of friends architect Walter Gropius and Anna Mahler Werfel (Gustav Mahler's widow).

The half-hour work in two parts is hardly as grim as might be expected. From the basic elements of the opening to a moving and breathless close, Berg merges the twelve-note system with references to tonal music, including a Bach cantata and a folk song. The sweetness of Gil Shaham's tone and his seemingly effortless dexterity make the progression through joy and pain to ultimate serenity deeply involving and understandable. There are many fine recorded interpretations, but Shaham plays as if he wrote it himself. His performance is reason enough to make this a library or permanent playlist selection. 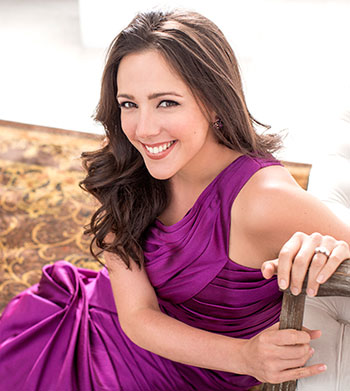 Like Shaham, soprano Susanna Phillips has worked with MTT before. Their collaboration on the Seven Early Songs is a fine example of artistic compatibility. Singing with limpid clarity, surrounded and buoyed by a gorgeously detailed orchestra, Phillips integrates each song with individual distinction. The purity of her voice glows inside MTT's luxurious framework.

The Violin Concerto was Berg's final masterpiece, but Three Pieces for Orchestra was the work that vindicated his talent as a composer for large orchestra. His demanding teacher Arnold Schoenberg was beginning to think he was unable to write symphonically. Guess, Alban showed him!

Presented by MTT and the SFS in Berg's 1929 revision, the score is endlessly astonishing. A dizzying array of marches, dances and spiky melody collide in a kaleidoscope of episodes. Berg actually thinned the orchestration for the revision, but the link to huge (and longer) Mahler works is still evident.

Here is where detractors might complain about impenetrable complexity, but each hearing yields fresh discovery and MTT is the perfect guide. He sorts it all with typical confidence. The musicians play with intense virtuosity and the excellent engineering puts just enough air around them to warm the ambience without losing the edge. The Three Pieces will always be a challenging listen, but well worth the energy.

And one for Mahler: 'Otello' and Mahler's eighth symphony, for your listening pleasure