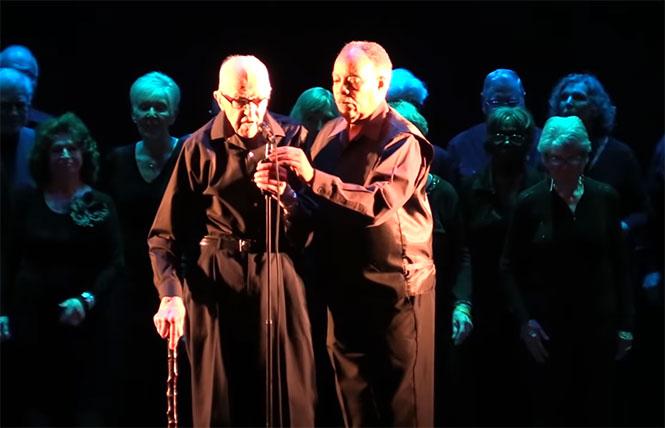 Interpreting other musician's classics can be tough. Some fine accomplishments include film soundtracks, Billie Holiday and Leonard Cohen tributes, and the amazing senior chorus that brings a touching new perspective on Bowie and Rolling Stones hits. 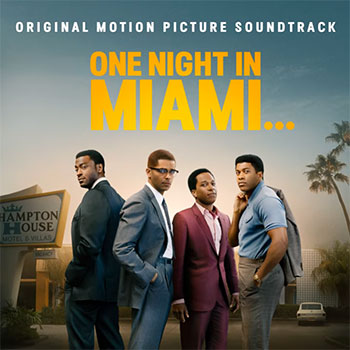 One Night in Miami..., the feature-length directorial debut by Oscar-winning actress Regina King, based on the play by Kemp Powers, is one of the best-reviewed movies of the year. Featuring outstanding performances by all four lead actors — Eli Goree as Muhammad Ali, Kinglsey Ben-Adir as Malcolm X, Leslie Odom, Jr. as Sam Cooke and Aldis Hodge as Jim Brown — it qualifies as a must-see. One Night in Miami...: Original Motion Picture Soundtrack (ABKCO) is also highly recommended.

In addition to jazz musician Terence Blanchard's knockout of a score, the soundtrack features Odom performing a number of Cooke's most beloved and popular songs. Odom does a sensational job of capturing Cooke's phrasing and vocal technique on "You Send Me," "Chain Gang," "A Change Is Gonna Come," as well as on his own original co-composition, "Speak Now."

Ward is no stranger to performing standards. Classics, the fourth (non-holiday) installment of Ward's She & Him collaboration project with Zooey Deschanel, featured several selections from the Great American Songbook. On Think of Spring, Ward made some interesting choices.

He changed the order of the songs, but maintained gender pronouns in "I Get Along Without You Very Well." He performs some tunes as if he didn't want to get in the way, which is something that comes through on "But Beautiful," "Easy To Remember" and "I'm A Fool To Want You," while leaving his mark on "You've Changed," "All The Way," "For All We Know" and "I'll Be Around." 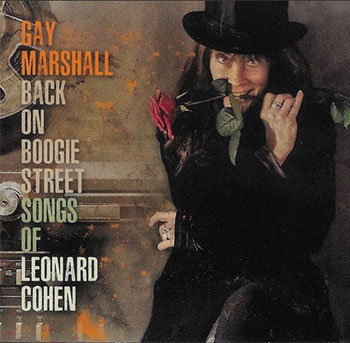 Gay Marshall's 'Back on Boogie Street: Songs of Leonard Cohen'

In the liner notes for her album Back on Boogie Street: Songs of Leonard Cohen, actor Gay Marshall writes, "I am late to the Leonard Cohen party but I'm glad I got here." To Marshall's credit, she didn't cover "Hallelujah," Cohen's most covered (and most misunderstood) song. Instead, she went for an admirable mix of 'later' compositions including "The Future," "Everybody Knows," "Anthem," "I'm Your Man," "A Thousand Kisses Deep," "Boogie Street" and "Take This Waltz." But perhaps Marshall's most daring move was to cover "Famous Blue Raincoat" and "Came So Far For Beauty," 35 years after Jennifer Warnes' flawless renditions.

Singer/songwriter Willie Nile, whose eponymous debut album was released in1980, may not be as well known as Leonard Cohen. However, that doesn't mean he doesn't have his coterie of devotees. The 26-track, double disc set Willie Nile Uncovered (Paradiddle) is proof of that. 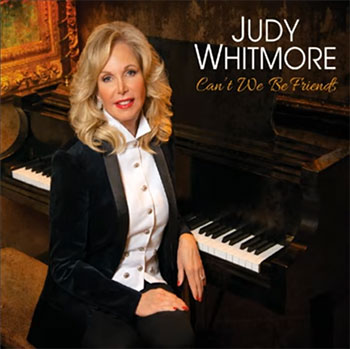 Judy Whitmore's 'Can't We Be Friends'

Multi-hyphenate Judy Whitmore is a singer, theatrical producer, author and pilot. She has also had a long career as a background vocalist and with Can't We Be Friends (Arden House Music), Whitmore steps into the spotlight. Remaining faithful to her cabaret performer roots on this set of standards, which includes a few nice surprises, including Whitmore's renditions of "The Lies of Handsome Men," "Two For The Road" and "My Favorite Year."

The 2007 documentary Young @ Heart, which introduced audiences to the Massachusetts-based Young@Heart chorus, senior citizen choral group (under the direction of Bob Cilman) that sang classic (Rolling Stones, Queen) and contemporary (Radiohead, Coldplay) rock tunes was a wonder to behold. The live recording Miss You continues the tradition with the 30-member chorus rocking out to songs by the Beatles, the Stones, Buffalo Springfield, Psychedelic Furs, Warren Zevon, Pearl Jam, Aretha Franklin, David Bowie, and Prince, to name a few.
www.youngatheartchorus.com