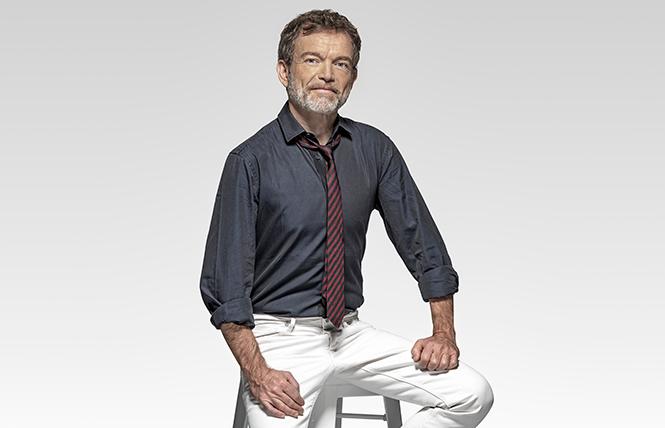 My love of historical recordings doesn't blind me to the fact that we live in a golden age of music-making now, and that it is preserved at a higher rate than ever. Several 2019 recordings went so far as to bring new understandings of long-term repertory staples.

A Gounod "Faust" (Bru Zane) from out early-music wizard Christophe Rousset put the big-house warhorse in a genuinely transformative light. Returning to the earliest scores, reinstating the spoken dialogue and scraping off the accretions of sound-clotting "tradition" yielded an "authentic," "original" "Faust," as opera-comique. Leaning into the comic elements, particularly in the dialogue, restored a dramatic balance to the oft-inflated piece, and the live performance crackled. Rousset is all about historically informed performance, but he's also one of the most important recording artists of our day. In 2019 alone he gave us a Salieri "Tarare," a crowning addition to his Lully cycle with "Isis," two Francois Couperins and a game-changing set of Frescobaldi harpsichord music, all on Aparte.

Literally following in the steps of his scholarly book "Schubert's Winter Journey," which radically re-envisioned Schubert's "Winterreise," Ian Bostridge released a shattering, live Wigmore Hall recording (Pentatone) that put the tenor's singing mouth where his written words were. Partnered by one of our time's out musical wonders, Thomas Ades, Bostridge cried out a winter wanderer with all due agonies and ecstasies. There is no other "Winterreise" like it. Nestled among superlative recordings of the literature for full orchestra were two by Francois-Xavier Roth's historically informed ensemble, Les Siecles (Harmonia Mundi). A Mahler "Titan" Symphony took us to the music's roots while blasting us into its revolutionary sound world. A live Berlioz "Symphonie fantastique" at year's end was, besides ear-realigning, a truly, literally fantastic end to the Berlioz Year, which also offered up a "La Damnation de Faust" from the John Nelson crew (Erato) worthy of a place next to last year's stupendous "Les Troyens."

Despite having no anniversaries to celebrate, Camille Saint-Saens, the supreme gay composer of the 19th century, had himself quite a year. The cycle of symphonies with Thierry Fischer conducting the Utah Symphony (Hyperion) peaked with a recording of the Third, with Paul Jacobs at the organ, that augurs to become the reference recording. A superb live recording of "Ascanio" brought another of his lesser-known operas back into the light. Bertrand Chamayou's vaulting, Technicolor performances of the second and fifth piano concertos (Erato) sat atop a pile of other remarkable new recordings, with Louis Lortie (Chandos) and an easy-on-the-eyes Alexandre Kantarow (BIS).

Bru Zane's new four-disc set of the complete songs of Reynaldo Hahn, Proust's one-time lover and lifelong friend, sung by baritone Tassis Chrisotyannis with Jeff Cohen at the piano, proved as welcome as it was overdue. Hahn's reputation today rests on a handful of songs, and this was the proof that there's more where they came from. The debut album of opera arias by French tenor Benjamin Bernheim (DG), Rousset's terrific Faust, sent chills through me the likes of which I haven't felt since the glory days of Jonas Kaufmann and Jose Carreras. Every time. 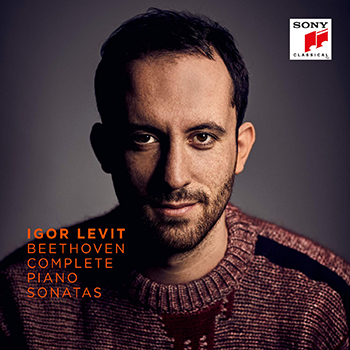 As a kind of upbeat to the deluge of Beethoven recordings for next year's 250th birth anniversary, Igor Levit released his mostly new accounts of the complete piano sonatas (Sony, which reissues Levit's earlier recordings of the late sonatas). I say accounts because the fearless pianist's plunge into the works, in which not a single note is slighted or distended, comes off more like a deed than an interpretation. For piano recording of the year it vies with Francesco Piemontesi's of the three last Schubert sonatas (Pentatone), in a year that also saw promise-fulfilling Piemontesi recordings of big Liszt and airborne Mozart. The young Swiss shares with his German counterpart an alchemical mix of keen intellect and supremely refined touch.

In a major salute to contemporary opera at its most exalted, also by gay composer-musicians, there were live video recordings of George Benjamin's "Lessons in Love and Violence" (Opus Arte) and Thomas Ades' "The Exterminating Angel" (Erato). The good news is that the apposite productions (Royal Opera, Met, respectively) are already not the only stagings of these masterpieces.

The two operas, Benjamin's take on Marlowe's "Edward II" by way of Martin Crisp's tight, modern libretto, and Ades' revisioning of the Luis Bunuel film to a Tom Cairns libretto, reveal themselves as fundamentally works of the theater. Wondrous as they are, their scores don't play themselves audio-only, largely by dint of the intricacy of their blending of music and (notably wordy) texts.

I heard two live broadcasts of the Ades and was ready to put it on the shelf as a piece of brilliant exhibitionism defying emotional engagement. With both works, it's with camera's careful focus on the action that these works come into their own.