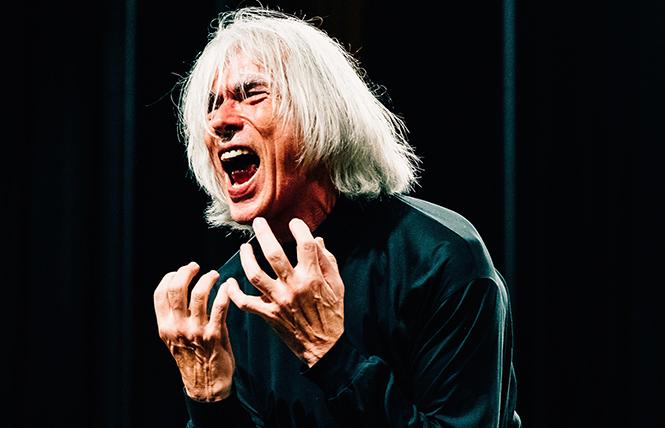 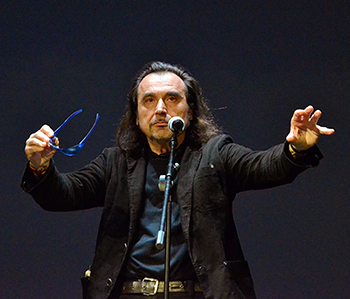 'Poetry Rx' celebrates lyric history, with some queer poets past & present
Sign up!