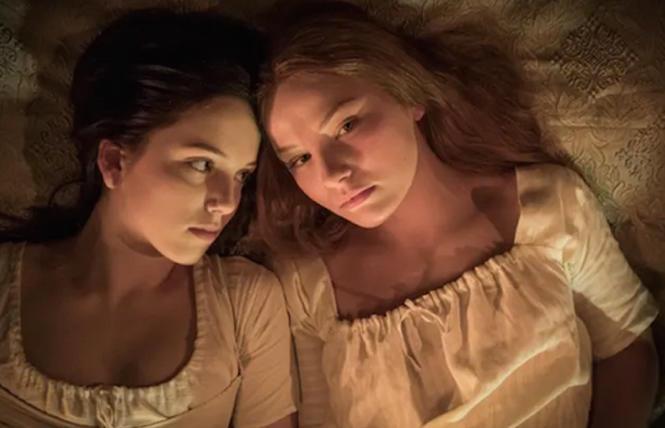 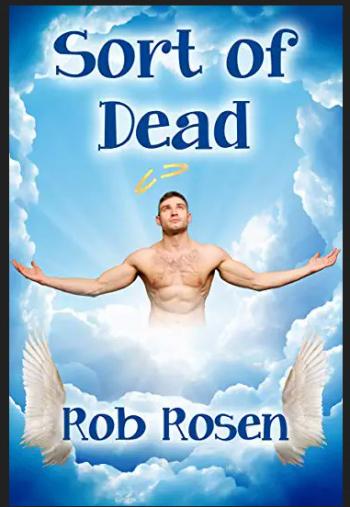 A boo-quet of scary movies: Screen Savor's take on 'Spiral,' 'Rent-A-Pal,' 'Followed' and the Dragula crew
Sign up!