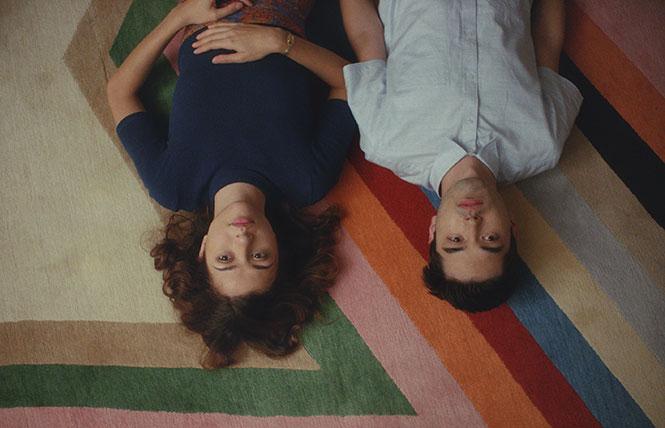 Screen times: Film coverage in the B.A.R. through 50 years, part 2
Sign up!