Systematic abuse in pursuit of the gold 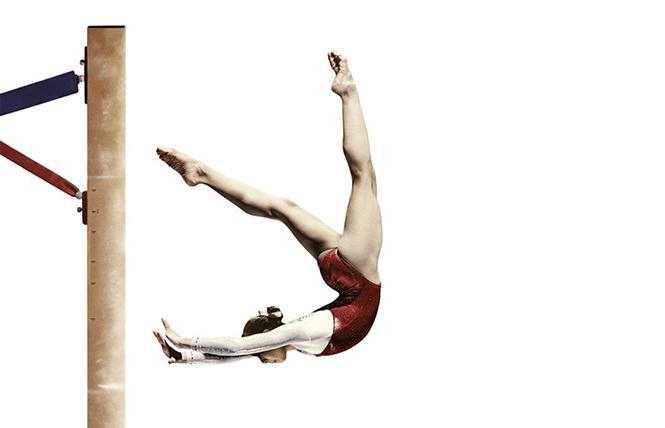 "At the Heart of Gold: Inside the USA Gymnastics Scandal" (opening Friday) follows the course of an investigation that would ultimately send Dr. Nassar to prison and result in a harsh spotlight being brought to a Michigan State University department that had secured flattering headlines and large athletic budgets for a program whose methodology amounted to thinly disguised child abuse. As one young female athlete declares about Dr. Nassar's practice of placing his hands around the bodies of his young subjects without parental or professional oversight, "Who goes to their doctor's basement?!"

This emotionally powerful report details the drip, drip, drip of revelations that toppled a once-acclaimed program that elevated young women with petite bodies and finely tuned skills to the top of the American Olympics movement. One young woman describes the powerful combination of corporate dollars and TV ratings that provided the motive and opportunity for Dr. Nassar's crimes. "I don't think that any other Summer Olympics sport gets so many viewers, because it has everything. It has the beauty, the power, the music and drama of it.

"These women have performed so that US Gymnastics brings in sponsorships, so that the US Olympics Committee can trot them out every fours years, so all of us can watch and NBC can get ratings. It's a money machine, and at the heart of it are teenage girls' bodies. It seems like an arrangement that's bound to lead to abuse."

Nassar came up through the Michigan State Athletics system for 20 years. At first many of the athletes and their parents viewed Nassar as their guardian angel. "At the Heart of Gold" demonstrates how Nassar was a kind of Trojan Horse disguising the real purpose behind a revenue machine with links to much of the state's political and financial establishment. With his low-key personality and helpful demeanor, Dr. Nassar became the man the girls could turn to when faced with the harsh physical and emotional demands of the Olympics program. It's a program that dates back to the Cold War era, when Americans envied the feats of Soviet Olympics athletes. As LGBTQ athletes remember, this was also a time when the U.S. Olympics Committee excluded openly gay athletes and even sued to prevent the growing LGBTQ movement from using the word "Olympics" to advertise the Gay Games.

At the core of "At the Heart of Gold" is the brave testimony of scores of young women who described the trauma inflicted on them and their families due to the behavior of Dr. Nassar and those within the Michigan establishment who sought to cover up the scandal, systematically looking the other way.