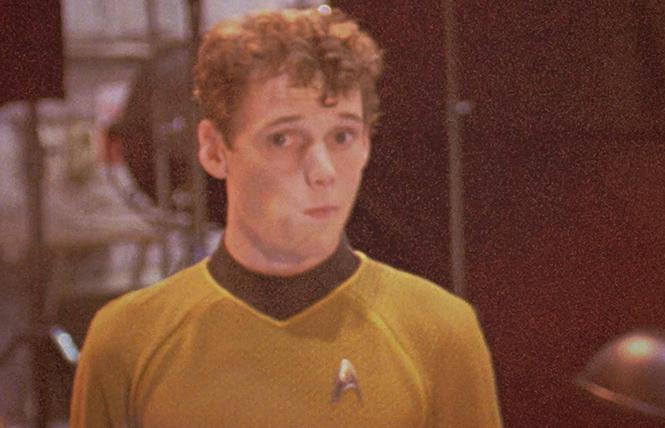 Born in St. Petersburg, Russia to a pair of professional figure skaters, the slight (5'9''), green-eyed imp Yelchin quickly took to his new Southern Californian home, going out for acting auditions at age five, and finding his first paid work in a role on the popular TV medical series "ER." Yelchin quickly jumpstarted a successful career before tragically dying in 2016 when his Jeep sports vehicle pinned him up against the driveway gate of his home. Ironically, the story of his death first hit the airwaves as a consumer recall, before astute observers realized the gravity of the loss. 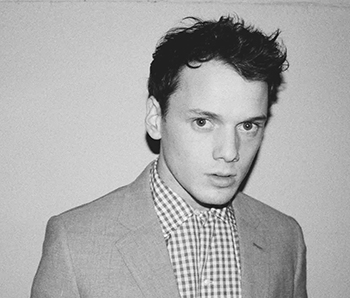 Yelchin, whose Jewish parents fled Russia to avoid religious persecution, amassed an impressive film resume, 69 credits on IMDB, ranging from three films in the popular "Star Trek" reboot to quirky Sundance-launched indies: "House of D" (2004, with Robin Williams and Hope Davis); "Fierce People" (2005), opposite Donald Sutherland; "Alpha Dog" (2006), written and directed by Nick Cassavetes, based on the true-life story of Jake Mazursky, murdered as a hostage in a misfired SoCal drug deal; and "Charlie Bartlett" (2007), where Yelchin shined as a business-savvy teen who upends his high school by donning a suit and tie and running a student counseling center out of the boys' bathroom. His co-star was Robert Downey, Jr. His signature look combined fresh-faced innocence with a wild mane of curly brown hair, making him the perfect choice to play innocence betrayed, as he did in the underrated drug thriller "Alpha Dog," where his character's death seems as tragic as his real-life demise.

"Love, Antosha" features emotional testimonials from many of his fellow actors, who recall his broad range of talents, including playing guitar in a pick-up rock band. Yelchin's premature demise takes on heroic stature as the filmmakers disclose his life-long battle against the lung affliction cystic fibrosis. Jeep was forced to recall its defective model, whose gear mechanism killed the actor.

LGBTQ viewers should catch his starring role in the TV movie "Jack." Based on an A.M. Holmes novel for young adults, Yelchin's title character is passing through puberty when he learns that his dad (Ron Silver) has come out as gay. Jack discovers that the girl of his fantasies also has a gay father. After a bit of acting out, Jack beautifully comes to terms with his ever-changing family ties, a trait for growth and redemption that the real-life Anton appears to have possessed in abundance.