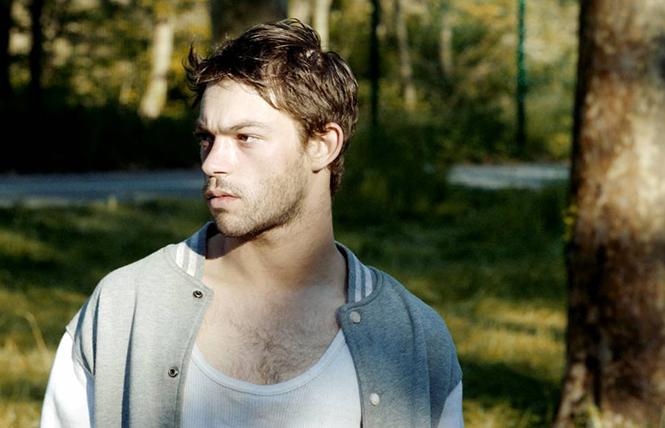 In "Sauvage" (opening Friday), Leo, a young French hustler, dismisses the advice he's getting from a therapist about his addictions. 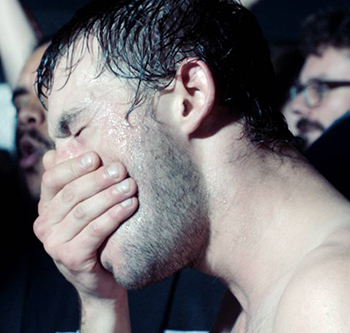 La femme médecin: "Shall we try something to get you off the drugs for a while?"

"Hold on a second. It's not either crack or nothing."

"You don't want to change?"

"Sauvage" is an entertaining but dark take on the Parisian male hustling scene. It's a world of brutal acts and emotionally desperate people. The film overflows with a feral cast of young and aging rent boys with futures that only slightly exceed the life expectancy of hummingbirds. Leo (impressively seductive Felix Maritaud) is a 22-year-old hustler who spits in the wind of a world that lays odds he won't live to see 25. He's a true orphan; we never get a hint about where he's from.

Praised at Cannes, "Sauvage" plows ground familiar to fans of nihilistic queer classics like the Montreal-set "Being at Home With Claude." Seldom does anyone take a shower or shave, despite their patented two days' growth of beard. If you're looking for a feckless young hero who prefers the streets to a bed, trading his body for Euros, but still clinging to the notion that true love awaits, Leo's your man. He has an unrealistic crush on his straight-identified hustler buddy, Ahd (ferocious Éric Bernard).

Writer-director Camille Vidal-Naquet, in his debut feature, ponders whether Leo will opt for a dangerous freedom or the suffocating safety of a stable relationship with, in his words, "an ugly older man."