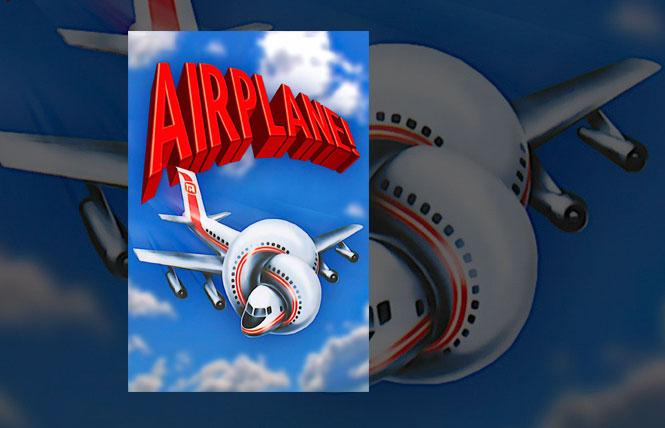 The Castro Theatre greets the first month of Fall with a juicy collection of classic thematic double bills. Among the highlights is a one-day retrospective of the work of Italian film star Marcello Mastroianni (Sept. 22).

"Airplane!" (1980) This nonstop laugh rush from Jim Abrahams and the Zucker Brothers was designed to spoof bloated 70s disaster flicks like "Airport." Peopled by an ensemble of B actors with sober reputations ("Sea Hunt"'s Lloyd Bridges, Disney hero Leslie Nielsen), there were enough goofy gags to spark anyone's fear of flying.

"The Blues Brothers" (1980) The late John Belushi at the apex of his brief reign as the king of cinema hip. This John Landis-directed gem was a logical follow-up to the naughty campus farce "Animal House." With cameos from Aretha Franklin, Ray Charles and James Brown. (both 9/7) 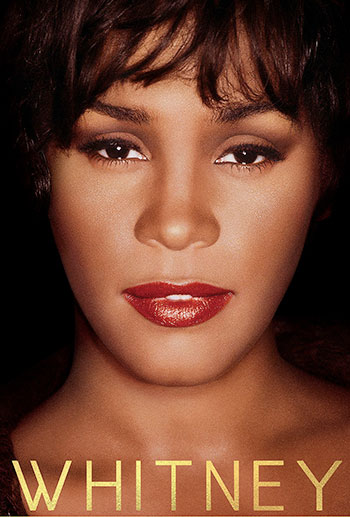 "Time Bandit" (1981) Terry Gilliam delivers a Monty Python spinoff, an absolute rib-tickler to those raised on British whimsy. (both 9/8)

"9 to 5" (1980) Jane Fonda, Lily Tomlin and Dolly Parton stage an office coup against a dumb macho boss (Dabney Coleman). Who says liberated gals don't have a sense of humor? Plays with "The Best of Everything." (both 9/9)

"The Mystery of Picasso" This study of the great painter arrives in a brand new 4K Restoration print.

"The Wages of Fear" (1953) French suspense classic follows a group of South American tough guys who transport nitroglycerine for a living. With Yves Montand and Charles Vanel. (both 9/12) 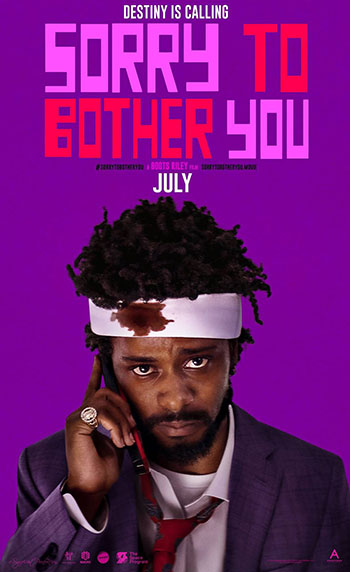 "Sorry to Bother You" Oakland telemarketer Cassius Green (Lakeith Stanfield) finds himself in a macabre universe after he discovers the key to material glory. Cassius falls under the spell of Steve Lift (Armie Hammer), a cocaine-snorting CEO who offers him a salary beyond his wildest dreams. Making his feature debut, writer-director Boots Riley's bold satire co-stars Tessa Thompson, Terry Crews, Danny Glover, and the voices of David Cross, Steve Buscemi, and Patton Oswalt.

"Glengarry Glen Ross" (1992) David Mamet's Pulitzer Prize-winning drama portrays conmen/salesmen attempting to eat their colleagues' lunches in a darkly funny take on the cutting edge of hype. Al Pacino, Kevin Spacey, Jack Lemmon, Alec Baldwin, Bruce Altman and Jonathan Pryce illustrate W.C. Field's axiom, "You can't cheat an honest man!" The core of the piece is the intensity of Baldwin and Spacey's young studs leaning on old guy Lemmon. This is "Death of a Salesman," the piranha version! (both 9/18)

"The Battle of Algiers" (1965) A documentary-style narrative depicts the long-simmering revolt (1954-62) of Algerians against the French colonial regime. A textbook for filmmakers and revolutionaries. (both 9/20)

Tribute to Italian film star Marcello Mastroianni. All films are in Italian with English subtitles:

"Yesterday, Today and Tomorrow" (1963) Sophia Loren stars in a trio of tales. In one, she performs a striptease for Mastroianni.

"8 1/2" (1963) Mastroianni is a 43-year-old film director emotionally unraveling because his latest drama lacks a script. The unhappy man is surrounded by professional toadies and tabloid journalists. Federico Fellini's brilliant satire on the state of the art-house film business. Oscar for Best Foreign Language Film.

"A Special Day" (1977) On a day when all of Rome is lying prostate at the feet of Adolph Hitler, the story unfolds in a huge apartment house where Sophia Loren, married to a Fascist blowhard, is left alone while Daddy and her six kids fill spots along the parade route. Loren's day takes a weird turn when her rude pet bird flies into the flat of a gay man (Mastrioanni), a radio announcer fired for being queer and unpatriotic. The pair bond while martial music and Fascist speeches blare on state radio.

"Divorce Italian Style" (1961) Pietro Germi directs Mastroianni as an unhappy married man who devises a very Italian solution to his domestic misery. Won an Oscar for its provocative screenplay. (all five, 9/22)

"The Beatles Yellow Submarine" (1968) The 50th anniversary edition of this splendid animation is a revelation. Cartoon versions of John, Paul, George and Ringo travel to Pepperland to save citizens from the Blue Meanies. It's pure silly fun, its soundtrack brimming with Beatle songs "All You Need Is Love," "When I'm 64," "Lucy in the Sky with Diamonds" and the title ballad. (9/23-24)

"Damn Yankees" (1958) In adaptation of the hit Broadway play, a long-suffering Washington Senators baseball fan strikes a pact with the Devil to derail the Bronx Bombers' winning ways. With Ray Walston and Gwen Verdon.

"Polyester" (1981) Tab in a bizarre career reboot as the romantic partner to John Waters' greatest creation, the magnificent Divine, as a terminally bored housefrau. With Waters' regular company, including Mink Stole. (both 9/27)

"Chinatown" (1973) A story about that most precious of commodities, fresh water, and what ruthless men will do to secure an endless supply of it. Set in drought-plagued Southern California in the late 1930s, this ultimate LA tale features a battle to the death between demonic land baron Noah Cross (scary-good John Huston) and cynical private dick J.J. Gittes (Bogart-worthy turn from Jack Nicholson). Jake is handed a cheating husband case that leads to City Hall, then to a dry LA River bed where tons of water are being dumped at night. Seeking the culprit, Jake runs into a knife wielding enforcer (director Roman Polanski), who slashes the detective's nose.