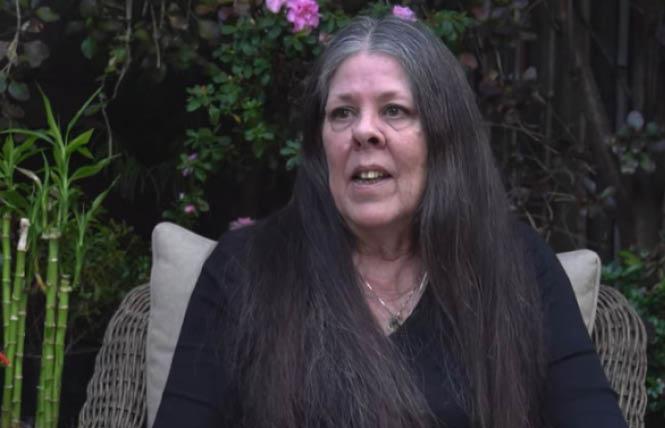 Doc believes 2nd woman may be naturally cured of HIV
Sign up!