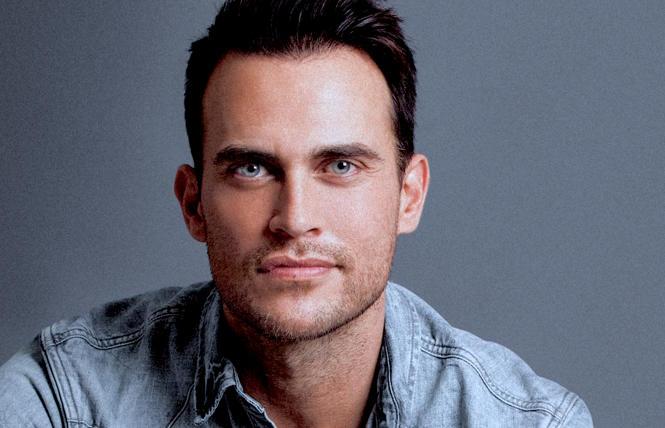 Grammy-nominated Cheyenne Jackson is a multi-talented stage, television and film actor, singer, and songwriter. He can most recently be seen in FX's American Horror Story: Apocalypse, and can be seen in Disney's Descendants 3, Jackson was a series regular opposite Alicia Silverstone in the paramount network's American Woman. Also on the small screen, Cheyenne starred in Steven Soderbergh's critically-acclaimed HBO Liberace biopic, Behind the Candelabra.

A veteran of the theatre, Jackson most recently finished a critically-acclaimed run of The Most Happy Fella at New York City Center. He previously starred on Broadway opposite Henry Winkler and Alicia Silverstone in David West Read's play The Performers at the Longacre Theatre.

Jackson's Broadway credits include roles in the recent revival of Finian's Rainbow (Drama Desk Award nomination), Xanadu (Drama Desk & Drama League Award nominations), All Shook Up (Theatre World Award, Drama League & Outer Critics Circle Award nominations), Aida, and Thoroughly Modern Millie. Additionally, Jackson starred in the Encores! production of Damn Yankees, the Off-Broadway productions of The Agony & The Agony and Altar Boyz, and the benefit productions of The 24 Hour Plays and On the Twentieth Century. Cheyenne also joined an all-star cast for the benefit staged reading of Dustin Lance Black's 8. You can follow his life with his husband and two adorable kids on Instagram. 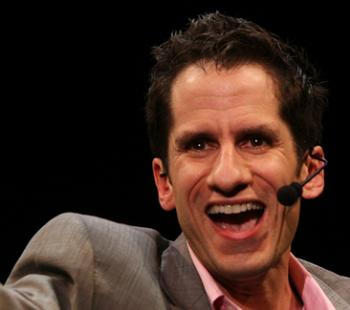 Seth Rudetsky's internationally acclaimed Broadway concert series that first began in Provincetown at The Art House in 2011and recently debuted as a weekly virtual series entitled The Seth Concert Series. Presented by Mark Cortale, the series premiered ten years ago and has been performed in more than a dozen major venues worldwide. In its new format, the series will continue to offer viewers a seamless mix of behind-the-scenes stories prompted by Rudetsky's insightful, funny and revealing questions — and the music from the artists' stellar careers. Rudetsky is also an author of Broadway-themed books, hosts Seth Speaks, his Broaadway-focused radio shows, and Stars in the House on YouTube with his husband James Wesley. http://www.sethrudetsky.com/ 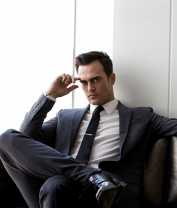 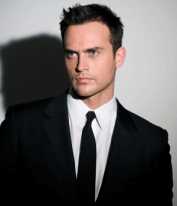 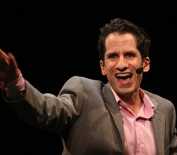