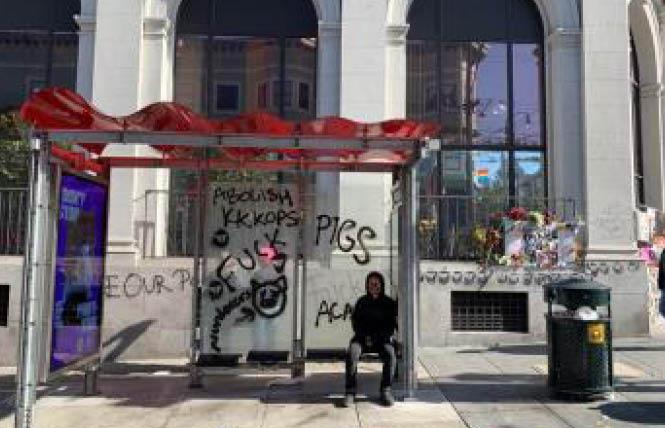 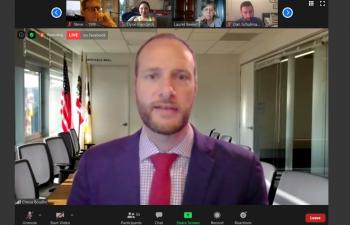 Protests to mix with virtual SF Pride
Sign up!