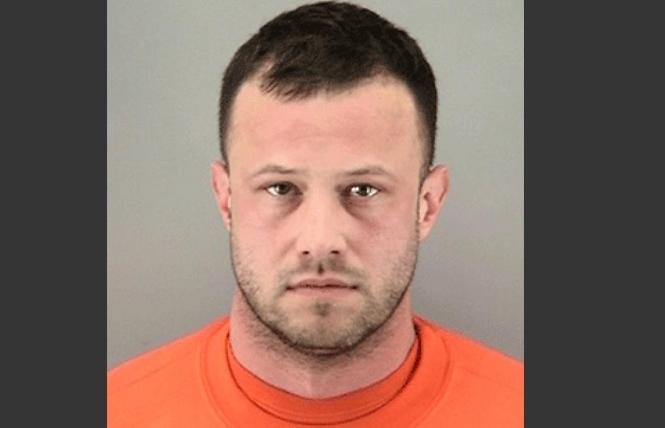 A psychiatrist who is in prison for possession of child pornography had his medical license revoked last week.

Billy Lockhart, 38, was a resident of UCSF's department of adult psychiatry when he was arrested in May 2017 at his home in the 100 block of Buena Vista Terrace.

The San Francisco Police Department's Internet Crimes Against Children Unit began investigating Lockhart after they found he was uploading and distributing child pornography online. After a search warrant was served, Lockhart's home was raided, and police found hundreds of images and videos on multiple media devices.

According to the San Francisco Chronicle, Lockhart pleaded guilty to the charges July 18. He was sentenced to 36 months in federal prison, which began in November and five years supervised probation upon release, according to court documents.

The Medical Board of California revoked Lockhart's medical license January 30.

"Many of the images contained pre-pubescent minors who had not attained the age of 12 years and some images depicted sexual abuse or exploitation of an infant or toddler," the medical board wrote in a decision published last week. "Also, some of the images portrayed masochistic or sadistic or violent conduct."

"The crimes Lockhart was convicted of are egregious," Kirchmeyer said. "The revocation of Lockhart's license meets the board's mission of consumer protection."

Lockhart graduated from Yale University's School of Medicine in 2015.