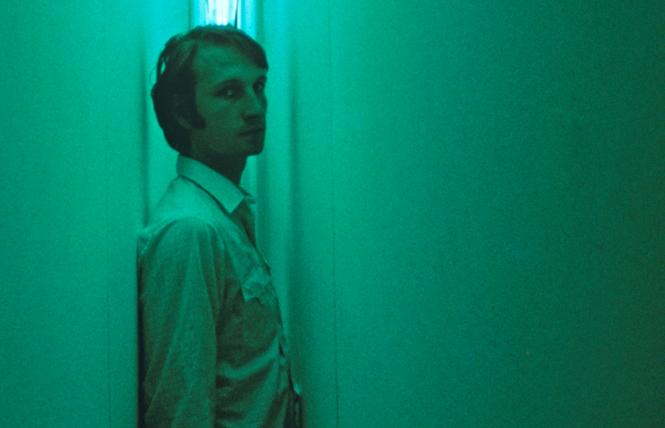 When Saoirse Ronan as Lady Bird in Greta Gerwig's film of that name calls her hometown Sacramento "the Midwest of California," it's a good line but maybe a little bit unfair to our state capital. Last month Out There caught the train from Emeryville into the Valley, and disembarked in Sacramento before it hurtled on toward Chicago. The 1926 Renaissance Revival-style Sacramento Valley Station we arrived in looks great in its restoration. The city itself is picturesque and leafy, with many downtown streets canopied by great oaks and other shade trees.

Our first stop was the Crocker Art Museum, tripled in size since its 2010 expansion. The Crocker has impressive holdings in Californian, American, Asian, European, African & Oceanic Art, and we were happy to make the acquaintance of works we hadn't previously known by artists Joan Brown, Kehinde Wiley and Pieter Brueghel II. The spectacular Luis Jimenez sculpture "Progress II" (1974) is a kinetic vision in fiberglass. 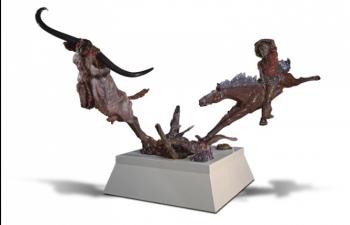 "Duane Michals — The Portraitist" is a treasure trove of the great gay photographer's portraits of an amazing panoply of important 20th-century figures, including the exhibit's signature portrait, that of Sacramento native Joan Didion. Through Jan. 6, 2019.

Outside the 1869 State Capitol Building, the 40-acre Capitol Park offers strolls, native plants, a cactus garden, and many aromatic blooms to sniff and savor, found in the International World Peace Rose Garden. Many of the state buildings that line the Capitol Mall are Art Deco beauties from the 1930s, most a bit worse for the wear. The California Museum in the State Archives building houses the California Hall of Fame, with its tributes to, among others, Michael Tilson Thomas (his National Medal of Arts is here) and Jack LaLanne, a hero to one of our traveling party. We made our own "RF" pennant in the "California at Bat — America's Pastime in the Golden State" exhibit, so we could root for the home team: us. 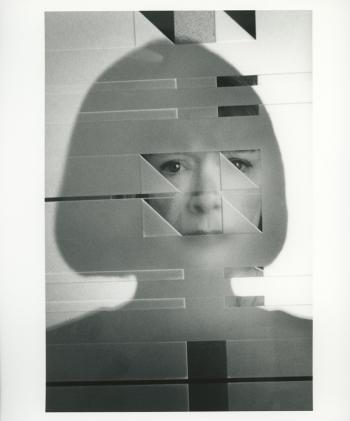 Old Sacramento State Historical Park is largely given over to souvenir shops and tourist traps, but the restored Gold Rush-era buildings, Old West boardwalks and cobblestone blocks do have architectural character. The California State Railroad Museum offers more than 20 restored locomotives and railroad cars to ogle, some you can even walk through, and terrific model train sets. From there you can mosey along the Sacramento River to the all-gold Tower Bridge, gleaming in the Valley sunlight.

The Jan Shrem and Mara Manetti Shrem Museum of Art on the UC Davis campus is only a short drive from Sacto. "Bruce Nauman, Blue and Yellow Corridor" is a small exhibit mostly given over to the large-scale participatory environment of the title (1970-71), but it also includes other documentary evidence of the great conceptualist artist's career. Nauman is currently the subject of a major retrospective at NYC's MoMa, and this is the merest ancillary nod. Through Dec. 17.

Lady Bird might have been dying to get out of Sacramento. But for Bay Area arts-lovers, it's worth the easy day trip.

We can't improve on the promo copy for "Hi, Are You Single?," the new theater work by performer Ryan J. Haddad coming to the Bing Studio at Stanford University on Oct. 18-19 as part of the "Stanford Live" series.

"Do you have a high sex drive? Ryan does. He also has cerebral palsy. No, those things are not mutually exclusive. Join writer-performer Ryan J. Haddad on a roller coaster through New York's gay dating scene, where the highs are high and the lows are lonely. Directed by Laura Savia, 'Hi, Are You Single?' is an examination of intimacy, rejection, and judgment. But also Grindr, fabulous drag queens, and go-go dancers. Please bring an attractive male friend with you." Oct. 18-19 at 8 p.m. live.stanford.edu.

"Beyond Gravity" runs Thurs.-Sat., Oct. 25-27 at 8 p.m. at CounterPulse. Tickets and info: jesscurtisgravity.org.