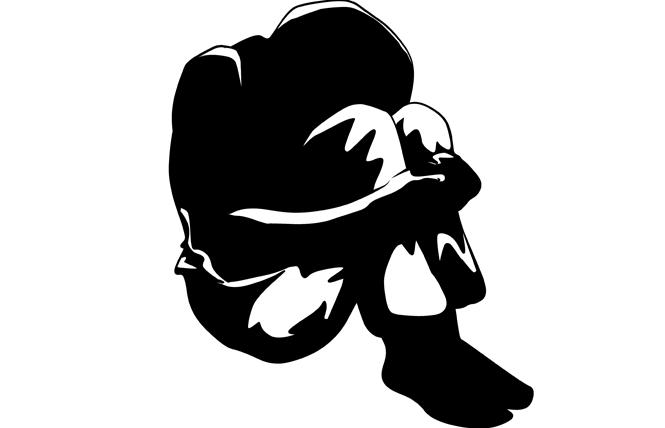 In April 2015, a year before the Departments of Justice and Education under President Barack Obama issued guidance to public schools clarifying that Title IX protected transgender students, a school district in Virginia faced a dilemma: a fourth grade student transitioned.

Initially, the school was accommodating, allowing the child access to facilities appropriate to their gender identity. But parents of other students in the school were not so forgiving.

They felt that their children would be, somehow, at risk from the girl, or that allowing this kid to use a restroom that matched their presentation and gender would give carte blanche to predators to prey on their kids at school.

They demanded change, and they got it. The district voted 6-0 to bar the girl from gender appropriate facilities. She started using staff restrooms, apparently unwelcome in facilities for either of the traditional genders.

In another case, in August 2016, a federal appeals court found in favor of transgender teen Gavin Grimm, who was barred from the facilities in his school district. The family of the girl mentioned above cried when Grimm initially won that case and hoped this would move their school district forward.

(In Grimm's case, last year the U.S. Supreme Court said it would not hear it, and also wiped from the books the lower court ruling in favor of him. Grimm has since graduated high school but filed an amended claim and the case is still active.)

In September 2017, with the Department of Education now in the hands of Betsy DeVos, several community members filled a school board meeting on behalf of the girl, whose identity is being withheld, attempting to get it to include pro-LGBTQ policies.

The girl was still barred from the facilities used by her classmates. Among the speakers was her mother.

The school board was, seemingly, unmoved.

It is now 2018 and another, deadlier menace exists in our schools than was ever conceived in the scare tactics of the far right targeting transgender elementary students who need a restroom as if they were sexual predators.

This new threat came to Sandy Hook Elementary School, Marjory Stoneman Douglas High School, and to other campuses nationwide. It was death from those wielding handguns and assault weapons at school, killing scores of students and teachers.

We now live with the daily reality that a tragedy could befall children at any school in the country. Retailers sell bulletproof backpacks today, and schools have instituted active shooter, or lockdown, drills to teach kids how to react.

Just like the "duck and cover" drills of the Cold War. Students are taught to shelter in their rooms, with the doors locked and the windows tightly sealed, perhaps being just as safe as their counterparts in the 1950s, hiding under their desks from the threat of nuclear fallout.

Just a week or two ago, a lockdown drill was held on the campus of Stafford County Middle School in Virginia. It was during physical education classes, and the students dutifully filed into their locker rooms to shelter from an imaginary gunman who intended to murder them.

One girl was singled out. After all, in 2015, she was disallowed access to either locker room, and in spite of guidelines from Washington, D.C., a precedent in a court case, local protest, and the passage of four years, the girl was still barred from either locker room.

Teachers and staff began to debate: what could they do with this child who they could not apparently send to either locker room to have a sense of safety from this faux shooter?

While they debated, she was made to sit in the gym with a teacher, segregated from her peers.

The staff debated some more, then sent her to sit in the hallway between the locker rooms, by the door but again separated from other students.

The school has since, in response to the outrage the followed, noted that it has a different superintendent than it did in 2016, and that it would be reviewing all the procedures to make sure that, "all children are treated with dignity and respect."

Whether intentional or not, the message this school has sent is that no, not all students are worthy of dignity and respect. One student in particular has not been treated with either since 2015. One student has been segregated from her classmates, made into an interloper in a place where she should feel included.

What's more, in the wake of this active shooter drill, the school has made it clear that her very life is worth less than any other student on that campus. If that hadn't been a drill, would she have been left in the gym or a hallway, an offering to a shooter in the hope that other lives would be spared?

We know that policies like this may lead transgender students to suicide, but I don't think any of us expected that we'd potentially leave transgender kids in the path of a school shooter's bullet.

I wonder what this school expected students to do in the locker rooms during this "lockdown." Do they think that these students will be hitting the showers during a hail of gunfire? Gender shouldn't even matter when one is in fear of their lives at the hands of a school shooter.

This situation is created out of a fiction that this student opens the doors to legalized sexual assault, either by others on campus or by them — forgetting that first and foremost, this has not happened, and secondly, that allowing transgender people to use appropriate facilities doesn't invalidate a single law around sexual assault.

Plain and simple, this incident was cruel, and there is no reason for it beyond fear and hatred.

It's been four years, and the calendar should not change one more time before this transgender child is treated as an equal to her peers.

Gwen Smith wants some of that dignity and respect some day. You'll find her at www.gwensmith.com.