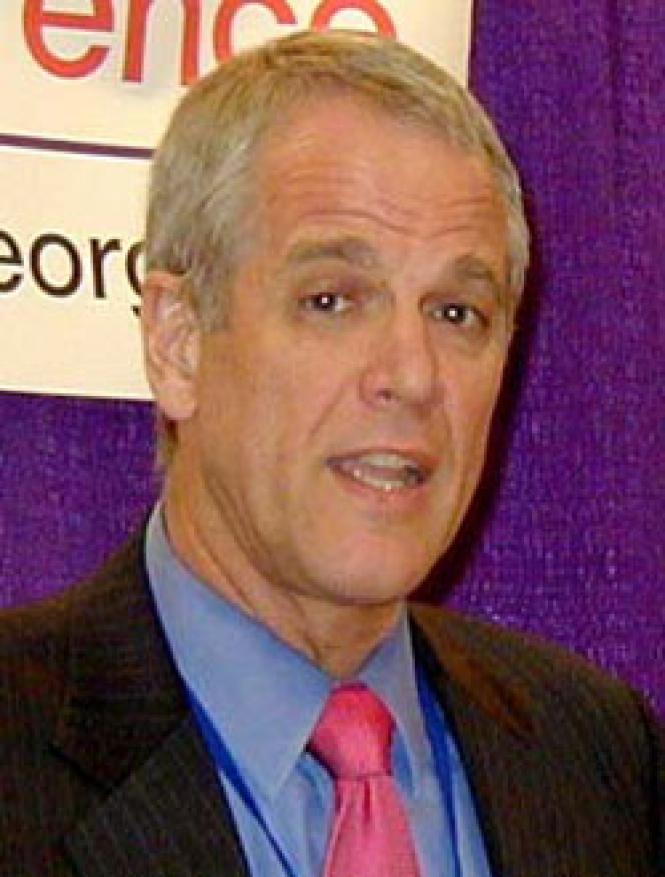 Michael Wood is a contributor and Editorial Assistant for EDGE Publications.
Sign up!