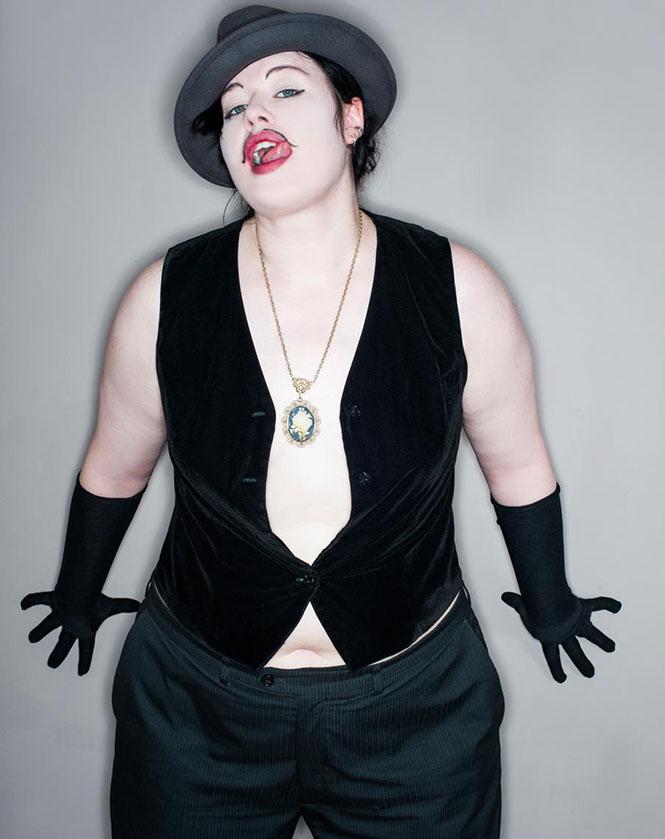 Recently I received a random notification on my laptop to check out a new music video. It was the debut of the video for the song "I'm Ready" performed by Sam Smith and Demi Lovato.

Sam Smith, wearing a tank top, his skin glistening with sweat while sporting eyeliner, sung the opening lyrics entangled in the homoerotic grip of a fellow wrestler surrounded by other wrestlers. As Smith pinned his opponent, they came close to what was obviously a mutually desired kiss.

Cut to Smith crouched at the starting line of a racetrack wearing a large hat and flowing dress, accented with heavily made up eyes and red lipstick. Aside him, pushing off on to the track with him, are fellow runners, men dressed and made up somewhere along the range of genderfuck to drag, their dresses uplifted by the runner's wind in gay pride colors. 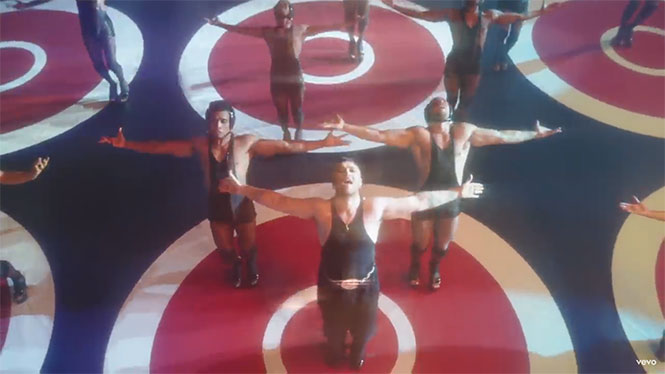 Now cut to two diving boards above a pool. On one stands a man in makeup and a corseted swimsuit. Demi Lovato stands on the other dressed in a tailored suit jacket and long skirt with a slicked down hairstyle.

Again, on screen appear the male wrestlers from the first scene but now wearing and dancing in platform high heels around Smith.

As the video ended, it struck me that all these gender cues had been mixed together in the course of a few erotically charged minutes in ways that would have shocked and dismayed many viewers not that long ago, but that now seem like simply part of the natural progression of our time.

This past January, I was hanging out on a late Saturday night in the crowded lobby of the host hotel for Mid-Atlantic Leather in Washington, D.C. Nearby was a man in head-to-toe bright blue rubber wearing bright red high heels.

A buffed, bearded and hirsute man nearby was dressed in all the iconic garb you'd expect of a leatherman except he was tightly corseted with just a hint of lace showing. Another man's fetish attire would not have stood out except his eyes were painted with stark grey and black makeup.

These gender mavericks were not large in number. However, they were at a world-famous international leather event, an event founded entirely on men's sexualized fetish and kink. That they chose to use these gender non-conforming cues to present themselves amid such a gathering of their fellow kinksters —and that no one around them saw it as anything other than par for the kinky course— was notable. 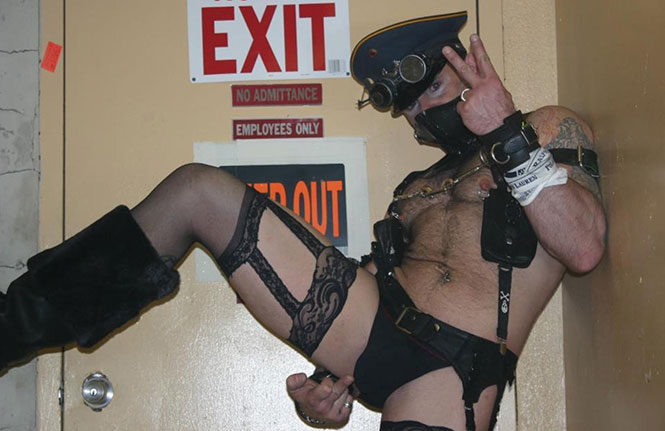 Immediately people came out of the woodwork to share with me and answer questions. I received so many volunteers that I told most of them I'd likely have to use their stories and feedback in the future because the volume was just too large to encapsulate in the confines of a single article. 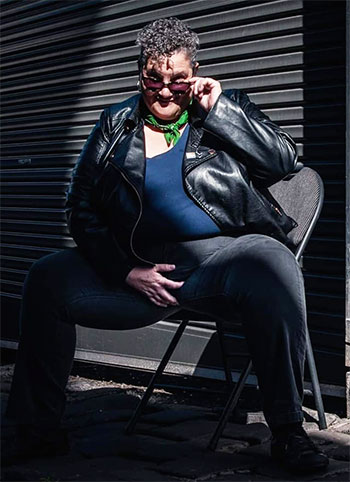 KL Joy, who identifies as a non-binary shape shifter, commented on how they approach playing erotically with gender.

They have their own take on how they play erotically with gender.

"As a kinky switch, this comes up frequently. I enjoy wearing clothes that fit the role for the scene or play session. So, that can range from suits to leather or boy-shorts. As a masculine of center person, that's frequently where my default is — clothes that feel sexy and strong but let me move comfortably as I'm a fairly active top, or bottom for that matter.

Resources Guide
The LGBTQ Leather, Kink and Sexuality Communities Resources Guide is a "living" document and will be updated ongoing as more information is made available. https://bit.ly/2Jpcxud