Blow Buddies building up for sale 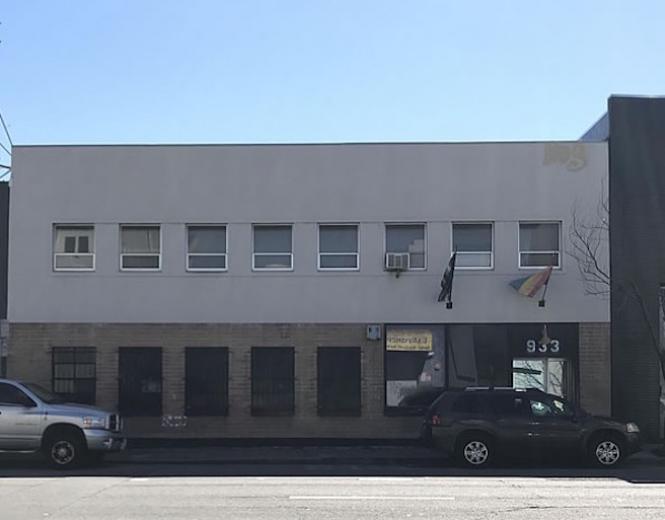 Blow Buddies, a private gay sex club that's operated in South of Market since 1988, could be in danger of closure. The owner is trying to sell the building, which is located at 933 Harrison Street.

According to real estate site Loopnet, the asking price for the two-story 1953 building is $2,950,000. The operators of Blow Buddies have been advised about the impending sale. They did not respond to Bay Area Reporter's request for a comment.

Annual taxes on the property are $9,600. It's highly unlikely that the building will be sold to condo developers, since the area is zoned as a "Service/Arts/Light Industrial" district, which means that any new owners or tenants can only use the building for commercial, manufacturing, home and business services, or light industrial activities.

Blow Buddies has been a particularly popular sex club among gay men, featuring glory holes and various types of play rooms. On its website it calls itself "a private club for guys who like safer sex with other guys". Membership costs $13 for six months, with a $17 entry fee on top of that.

Blow Buddies is one of the last vestiges of the years when SoMa was a somewhat run-down neighborhood populated primarily by gay men who were into the leather and fetish scenes. The neighborhood is currently one of the hippest and most expensive areas in towns, and has become a magnet for highly paid tech workers.

Jose Alvarez, an agent with Pleasant Hill-based Kendrick Realty, is handling the sale of the property. Alvarez told Bay Area Reporter that he hopes to keep the property within the LGBT community. He said that he was aware of the fact that the property has been used as a private sex club, and has informed potential buyers of this fact. 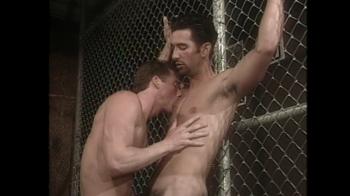 "Some are caught a little off guard," said Alvarez. "If possible, I was hoping that a member of the LGBT community would be interested in it so that it could stay the course, but the owner doesn't really care who buys it. Fortunately, we've had enough interest in it that it looks like it is staying the course."

Alvarez noted that there were a few interested parties who would keep the property as Blow Buddies.

"But I don't know who's going to come in at the end," he said. "There's one who's looking at it and likes the fact that they've been there for a long time, that they're stable, and that they always make their payments on time."

The proprietors of Blow Buddies, Alvarez said, have been given the option of buying the property, but he also said that, while they were thinking about it, they might not be in a position to do so at this time. Reportedly they were surprised by the fact that the building has been put on the market.

"When somebody comes in with a bid they can counter or match the bid," he said.

To date, the bids received have been competitive, around the asking price.

According to the San Francisco Assessor's office, the owner of 933 Harrison is Vacaville resident Bradley P. Grant, whom Bay Area Reporter was unable to reach for comment.