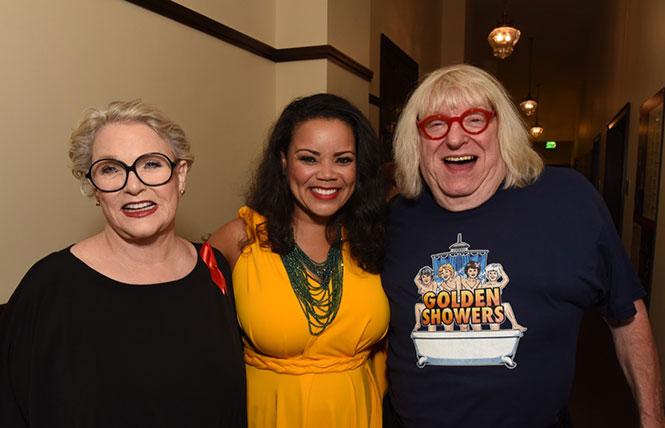 Valentine's Day comes a day early when the Richmond Ermet Aid Foundation offers All You Need Is Love: A Valentine Concert Celebrating Broadway. The virtual event will be streaming at Facebook Live on Saturday, February 13, at 7 PM.

For many years the Richmond Ermet Aid Foundation has hosted extravagant concerts featuring a plethora of local and national celebrities. The goal of the concerts is simple, to raise funds for a variety of HIV services, hunger programs, and support for homeless and disenfranchised youth. For obvious reasons holding a concert inside a packed theater is not an option this year, and so REAF has brought the event to the internet. According to REAF Executive Director and CEO Ken Henderson, the Valentine show will benefit the organization's Small Emergency Grants Program. 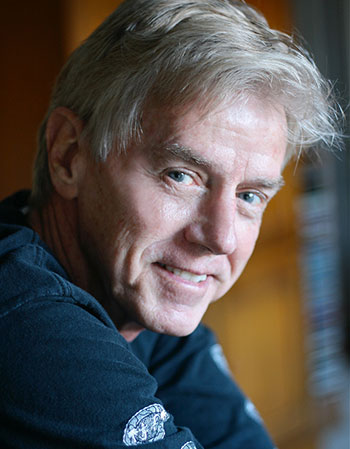 Henderson said that the purpose of the grants program is to provide critical funds for people who might need assistance with rent, medical bills, dental bills, or other unexpected expenses.

"This time we're focusing on providing grants to people from within the theater community who have been impacted by the Covid-19 pandemic," Henderson said. "Far too many of them have not been able to work at all or only work minimally and are living on unemployment if they are able to get that. So the more we raise from this event, the more grants we can give out to these theater folks who really need it."

Henderson noted that the grants are not just for performers, but also for technical crews and stage managers who have been unable to work.

The evening will offer quite a star-studded line-up. Those scheduled to appear include 1960s songstress Petula Clark, Broadway legend Barbara Cook, actress Sharon Gless, gay funnymen Leslie Jordan and Bruce Vilanch, actress Susan Anton, gay singer/songwriter Spencer Day, plus more localized names such as Carly Ozard and Steve Knill, among many others. Many of these performers have appeared in past REAF shows, and some are no longer with us.

"Almost all of the performances in this show will be compiled from past REAF concerts over the years," Henderson said.

"There will be one or two performances filmed more recently just for this show, but we have so much great video footage from our 25-year history, we haven't needed to create new performances as of yet. But we are planning on producing a more hybrid event where some performers send us new, original clips which we'll combine with some standout past performances. The challenge is matching all the various clips filmed in so many different ways so that it all matches up cohesively. So far I think we've done really well in that regard and I'm proud of the quality presented in our past virtual shows." 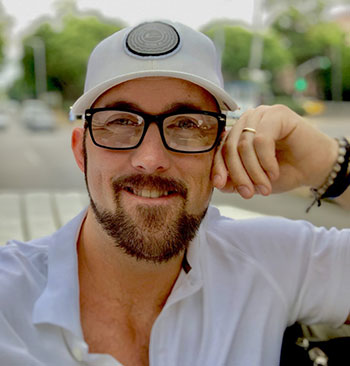 Steve Knill, who reached a national audience when he performed on The Voice, has done many REAF shows. He always comes back.

"It's a way to connect with everyday people as a musician and perform for a great cause that helps people in need," Knill said.

Knill added that he wasn't yet sure of what he'll be doing in the Valentine show. "Joe (REAF Board Chairman Joe Seiler) and Ken told me they were going to use a clip of mine from a really cool interview I did with commentary from a female music icon who shall remain nameless," he said with a laugh. Knill comes to REAF as an out, proud gay man.

"I would like to say that being out is very important as a musician," he said. "To normalize being gay. And you can be gay and still be talented in any genre of music."

Henderson wants people to know that in addition to the virtual concert, REAF is partnering with an organization called AmFund (American Fundraising Foundation) to offer travel packages and added Valentine's gift options. The trips are good for three years and have no blackout dates. The trips will be auctioned off from February 7-11. Information can be found on the REAF website where people can also register to bid.

"After a full year of sheltering in place, I think most people will be looking forward to getting away to some fabulous place and have a wonderful vacation experience," he said.

Knill promises that all who tune in will have a good time.

"The shows are great," he said. "They bring out stars from past and present and are very dedicated to the performances, and not just trying to raise money."