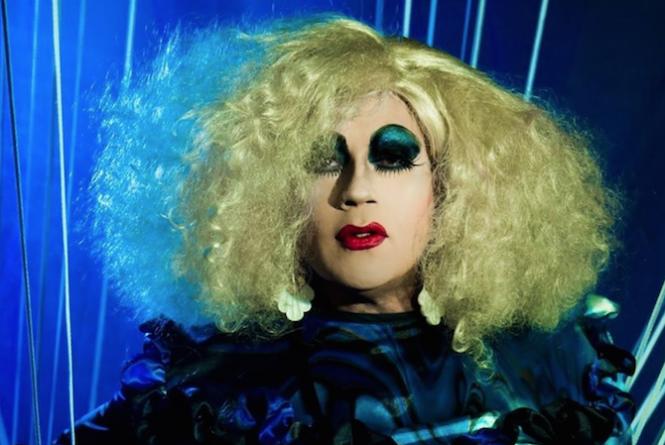 Grants in the first round of applications for the San Francisco Queer Nightlife Fund are now being disbursed to 176 applicants, according to the organization that has thus far collected $160,000 in donations. More than 250 nightlife workers applied for funds.

"We're at a milestone moment," said Phil Hammack in a phone interview. His concept in mid-March has quickly grown from one person's idea to a diverse collective of nightlife workers with fundraising and organizational talents. "We're in the process of sending out funds and wanted to announce that."

With the San Francisco shelter-in-place order extended through May, bartenders, technicians and performers are all severely effected, in particular by the loss of revenue from now-closed upcoming Pride and street fairs.

Along with raising funds, the organization hosts events online, like the all-new Friday Night Jam, whose May 1 edition features DJs Juanita MORE! and guests.

The money will be sent by check and through electronic deposit, according to their preference, Hammack noted.

Funded grants will range from $2750, with $500 for dependents, and the lower being $300 for those with less financial need. Grant amounts were based on need by the organizations' steering committee. 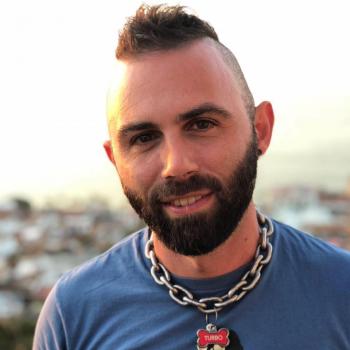 "The range was based on needs of applicants," said Hammack. "The criteria was that nightlife work had to be a significant portion of your income. We weren't targeting folks for nightlife work was a side gig, but a regular part of their income."

A more detailed report of what kind of nightlife workers are receiving aid, and in which categories, will be released soon.

The QNF was formed by a quickly gathered group of DJs, performers, and longtime nightlife personalities, with the aid of Spencer Watson of the Center for LGBTQ Economic Advancement & Research.

Hammack's nightlife connection is via the Fog City Pack, which he founded. Their three annual parties, Alpha, Beta, and Omega, attract kink-fetish enthusiasts with a canine theme and an appreciation of electronic music.

Hammack recalled the start of the fund idea back in March 14, when some bars had announced closure, and the depth of the COVID-19 outbreak led city officials to recommend, then demand the closure of many businesses.

"I woke up that morning with an impending sense of doom," said Hammack. "I was really worried about the impact this might have on the nightlife people who 'make the magic happen.' I thought, 'We have to do something, quickly.' So I reached out to community leaders. I tried to find a diverse set of folks, both in our community and those who have diverse skill sets."

Partnering with the Center for LGBTQ Economic Advancement & Research got the financial set-up going. "They helped us get the financial aspect off the ground," said Hammack.

The gathered recruits had Zoom meetings on March 14 and 15. Within days, the website was created, online announcements were sent out, events were scheduled, and people began to donate. 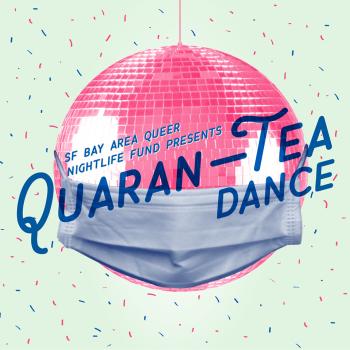 The first Sunday Quaran-Tea Dance kicked off March 22, and each week has more viewers and donors. "That event alone has been drawing thousands of people each week," added Hammack, "who've donated thousands of dollars." The goal is to reach $200,000.

If one can dare to see the positive side to a pandemic, the outpouring of support would serve as an example.

"Part of the excitement of these new virtual events, people can participate in different and new ways, and from all over the world," said Hammack, adding that the Hunky Jesus and Foxy Mary contests, hosted by the Sisters of Perpetual Indulgence, "had people from all over the world. We had someone in a Twitch chat who said, 'Can you please do this next year even if Dolores Park is open?' There are many levels of participation."

Queer Nightlife Fund events continue May 1, 8pm to 10pm with a Friday Night Jam DJed by Juanita MORE! and Chrissy.

Sunday, May 3, join the next Quaran-Tea Dance, from 1pm to 6pm, with DJs Susan Morabito, Steve Sherwood, and the PLAY T-Dance collective.

Tax status leads to scrutiny of leather nonprofit
Sign up!