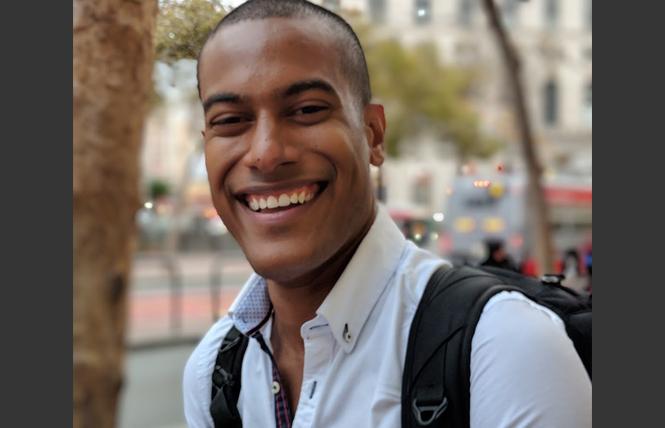 Ernesto was born in San Felix, Venezuela on June 16, 1989. He grew up with his mother, Anais, and three sisters, Dailys, Yurvis and Mayerlin, in Puerto Ordaz, Venezuela. In June 2011, Ernesto moved to Dublin, California, to work as an au pair for the Cepeda family. After his year as an au pair, Ernesto relocated to San Francisco. He studied at Las Positas College in Livermore and later worked at the Inn at the Presidio hotel in San Francisco as a front desk agent and a concierge.

Ernesto was beloved by his family, friends, and co-workers. He was a beloved member of the San Francisco LGBTQ community. He always had the most beautiful wide smile and radiated joy to everyone around him. Ernesto is greatly missed by his mother, sisters, the rest of his family, and friends.

A service for Ernesto was held on Friday, September 20, among his friends and host family. His final resting place will be by his loving family in Puerto Ordaz, Venezuela.