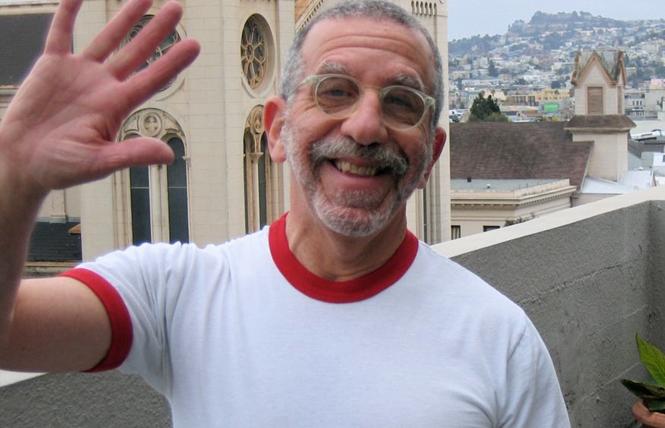 April 22, 1949 — December 23, 2018
Lion was raised by loving parents in Wantagh, New York. After attending college in Chicago — which included study with the architect Mies Van Der Rohe — he worked at the Village Voice in Manhattan before settling in San Francisco.

In the 1970s, Lion volunteered with Bay Area Gay Liberation and Lavender University. Later, as president of the Eureka Valley Promotion Association, his activities included helping broker a deal to create the Castro Community Meeting Room. His endeavors at his condominium complex prompted his neighbors to nickname him "The Mayor."

For virtually his entire career, Lion was an indispensable employee at San Francisco Department of Public Health. Dedicated and compassionate, he assisted countless individuals obtain entitlements and health care benefits and shared his extensive knowledge with his co-workers.

An intellectual with a keen imagination and killer sense of humor, Lion conversed about many subjects. He was a great dancer, an avid reader, and loved film. His drag was spectacular — full of concept and parody. He adored animals and gave generously to SF Animal Care and Control. Lion died at home from natural causes and is survived by his aunt, cousins, and loving friends.