Jock Talk: Resolve to give back 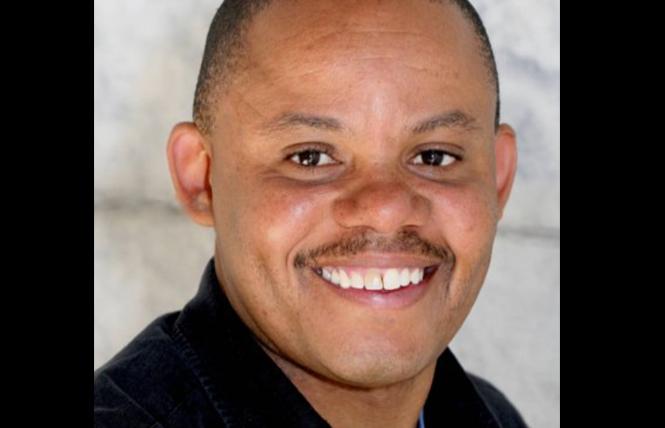 You've bah-humbugged your way through holiday shopping, had the unavoidable Trump-centered free-for-all dinner table discussion with your family during a festive feast, and now are having a little me time trying to decide on a worthy New Year's resolution. My suggestion? Take up coaching.

This is a different world than any of us grew up in. The proliferation of technology and social media have led to decreasing social skills and an increasing sense of isolation in today's youth. Studies indicate depression and mental disorders are on the rise in our youth but increasingly it goes unreported, undiagnosed and untreated — especially with boys.

A sports program can provide a network of support and a sense of family, of belonging — but the people running the programs need to be more focused on athlete well-being than game results.

There were a lot of things that were in the news last year in the sports world that indicate youth sports these days do not always offer the great and supportive experience they should.

Take wrestling, the main sport of my youth. In Texas, a transgender boy had to wrestle in the girls state high school tournament and in Ohio another transgender boy quit his team after his coach outed him to his teammates, who then bullied him incessantly. In New Jersey an African-American wrestler was forced to cut off his dreadlocks during his match when the mat official deemed his hair guard unacceptable.

I was lucky. I never had to deal with that kind of crap when I wrestled in high school and college. Teammates had my back and I respected my coaches. All of the success I've had in life, from going to the Olympics to being nominated for a Pulitzer to having a fantastic husband and home, I credit to the skills and confidence I acquired through wrestling. And if you know anything about your sport and have a positive, encouraging attitude, you can make a positive difference in the lives of many young students — especially at-risk youth such as gays and transgender kids.

Vincent Fuqua, who works in the San Francisco Department of Public Health, is best known in our community as the longtime commissioner of the San Francisco Gay Softball League, and earlier this year he was named to the national gay softball Hall of Fame for his work in adult gay softball. But he said nothing quite compares to working with younger athletes.

"I coached a Little League baseball team," Fuqua told me. "It was one of the most incredible experiences I've had in my life — just to be able to support them and give them positive feedback. If athletes get involved in sports, whether it's an individual sport like track and tennis or it's a team sport, it gives them a chance to interact with adults who treat them with respect. You help them with their self-esteem."

It was the kind of support Fuqua could have used as a child but did not experience.

"I was a very shy kid when I joined the softball league," Fuqua said. "I had my issues about being gay and my own issues about being black. I was afraid to get involved with sports even though I wanted to when I was younger. Gay softball changed me so much. It helped me with my own confidence in myself. It was an opportunity to play something I enjoyed without thinking I wasn't good enough."

Good coaches let their athletes know they believe in them and they should believe in themselves. Let them know the work they put in to improve themselves will pay off in the long run. Teach them how to compete effectively for things that are worth competing for — and how to do it while exhibiting and receiving respect.

"As a coach, our job is to encourage them and give them positive feedback," Fuqua, 49, said. "I get the competitiveness that we all have, but I believe you can be competitive and still have respect and character. At-risk kids need encouragement. They need to believe in themselves and believe in the people around them. Our world can be so negative. Let them know no matter what, I'll be there for you."

Fuqua told me about a kid with whom he worked on hitting skills. The kid kept swinging and missing, and then when he connected, the ball mastered Fuqua.

"He was so upset," Fuqua said. "He kept apologizing. Really upset. I told him, 'No, you didn't do anything wrong. It's all right. You did what I asked you to.'"

When I teach wrestling, I'm really just using that as a medium. I'm really teaching kids how to survive and thrive in life, how to deal with adversity and stay focused no matter how crappy things get.

You know — the things that were especially important for me as I came to terms with my sexual orientation and the world's often-cold disdain for folks like me.

You can help change those lives and you can help those kids believe in themselves — if you're resolved to do it.

I believe in you and I believe you can do it.