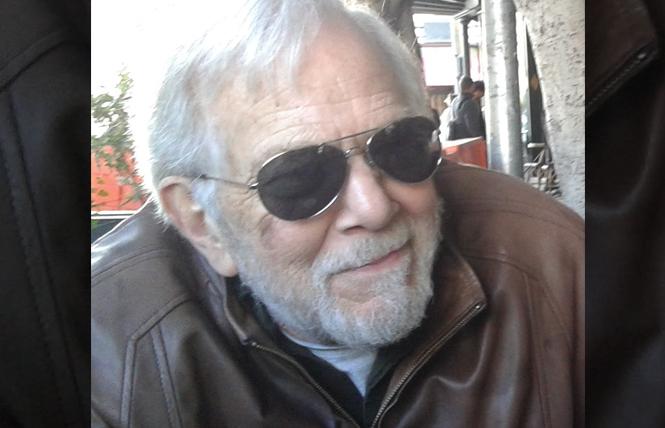 Doug grew up in Marietta, Ohio, graduating from high school in 1963, where he was especially active in band and was also accomplished on the piano. After receiving a B.A. degree from Ohio University in journalism and English, he taught high school English in Logan, Ohio, where he started the school newspaper. He moved to San Francisco in 1973. There he worked for AT&T Inc. in a national leadership role tasked with training customer-facing account representatives in consumer markets. He was then promoted to the law and government affairs department as a professional development consultant, receiving accolades and the friendship and respect of his colleagues. He retired from AT&T Inc. in 1997.

Doug is survived by a brother, Richard; sister-in-law Joy Riley; a sister, Rebecca (Croy) Bennett; brother-in-law Jerry Bennett; and three nieces and a nephew. He was predeceased by his longtime loving partner, Robert Fernandes, who died in 2005.

For the last 15 years of his life, Doug was a grateful and committed member of a men's group which shared with one another the joys and vicissitudes of living in San Francisco, a city Doug loved, especially for its museums and symphony orchestra. His life was an intersection of art, culture, love, nature, and meaning. An aficionado of film, he could talk knowledgeably and enthusiastically for hours about movies.

A memorial service in San Francisco is being planned for January. Memorial donations may be made to an animal welfare organization, arts organization, or any progressive cause.