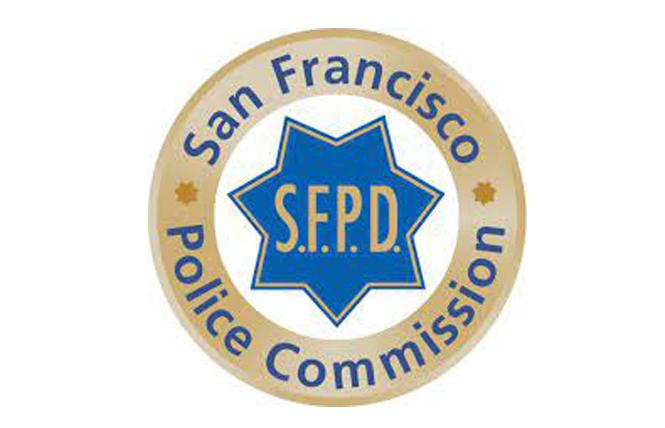 The San Francisco Board of Supervisors voted to appoint Jesus Gabriel Yanez a police commissioner.

The San Francisco Board of Supervisors voted unanimously December 14 to appoint Jesus Gabriel Yanez to the city's police commission.

Yanez takes over the seat left vacant by Petra DeJesus, who was the only openly LGBTQ member of the commission at the time of her retirement April 30. An associate at the law firm Kazan, McClain, Satterley and Greenwood, she'd served on the commission for 15 years.

With the appointment of Yanez, the commission will be left without a member of the LGBTQ community for the first time in decades.

As the Bay Area Reporter previously reported, two trans women — Veronika Fimbres and Stephen Schwartz (also known as Lulu) — applied for the position, but both were turned down in favor of either Yanez or David Rizk, an assistant federal public defender. The rules committee subsequently decided on Yanez when it met December 13. Fimbres withdrew from consideration, according to Supervisor Aaron Peskin, chair of the rules committee.

In a letter to the supervisors dated December 5, DeJesus endorsed Rizk.

"David's expertise, historical knowledge of the commission's policy work, and a deep understanding of the complicated structure between the commission, the department, and the Board of Supervisors is immeasurable," DeJesus stated. "I know diversity is important on this commission but so is knowledge, passion, and community involvement. It is important to recognize that David has consistently participated with the commission over the years, rolled up his sleeves and did the hard work necessary to bring the commission to where it is today."

At the December 14 meeting — the last of the year — District 9 Supervisor Hillary Ronen, who represents the Mission neighborhood, supported Yanez, who is a program director with Instituto Familiar de la Raza.

"For decades, Jesus Yanez has advanced ... a community-driven approach to justice," Ronen said. "I could not be more excited to be supporting his nomination today."

Ronen said that Yanez has been a Mission neighborhood resident for 24 years and has spent 20 of them working with the community.

Ronen quoted District 3 Supervisor Aaron Peskin's remarks from the rules committee that the city has "an embarrassment of riches," and stated her hope that "we can get Mr. Rizk on the police commission at some point."

Ten of the supervisors voted to approve Yanez' nomination. District 11 Supervisor Ahsha Safaí was absent for the vote.