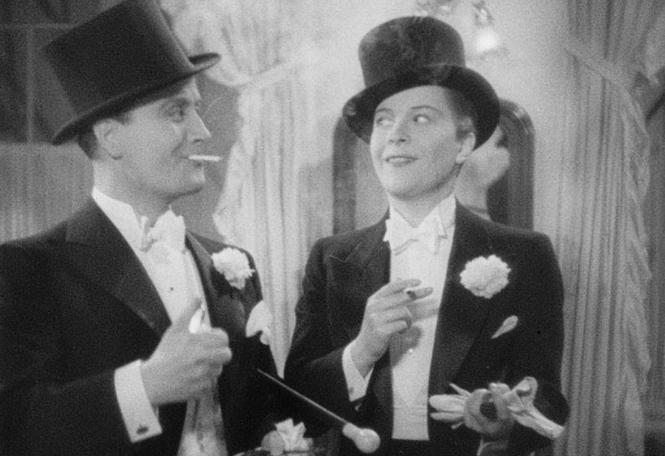 In the dazzling musical romance Victor and Victoria, a young woman (Renate Müller), unable to find work as a music hall singer, partners with a down-and-out thespian (Hermann Thimig) to revamp her act. Pretending to be a man performing in drag, Victoria becomes the toast of the international stage.

But she soon finds that her playful bending of genders enmeshes her personal and professional life in a tangle of unexpected complications.

Produced in the final days of the Weimar Republic, Victor and Victoria received limited exposure in the United States, and is today best known by Blake Edwards's 1982 remake and the 1995 Broadway production. Viewers will be delighted to discover that the original is every bit as charming and outrageous, reminiscent of the sly sex comedies of Ernst Lubitsch and Billy Wilder. 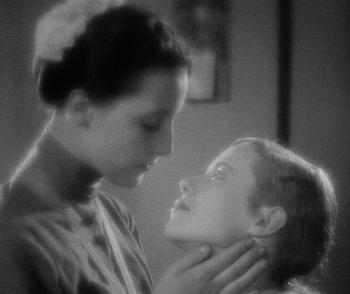 A vital landmark in the history of queer cinema, Mädchen in Uniform is a remarkably brave and honest film about nascent love between women at a boarding school for girls. Vulnerable and quiet, Manuela von Meinhardis (Hertha Thiele) struggles to adjust to the stern discipline of the heavily-regimented institution. In time, she gains confidence through a friendship with one of her teachers (Dorothea Wieck). But no relationship between women, no matter how chaste, is to be permitted, and under the constant threat of punishment or expulsion, Manuela desperately tries to keep hope and love alive. 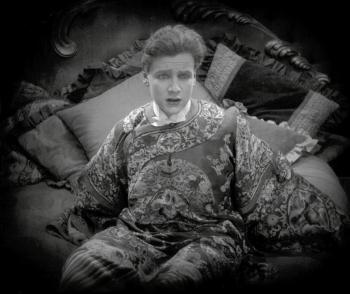 Danish film master Carl Theodor Dreyer's Michael is a mature and visually elegant period romance decades ahead of its time. Michael takes its place alongside Dreyer's better known masterpieces as an unusually sensitive and decorous work of art and is one of the earliest and most compassionate overtly gay-themed films in movie history. Collaborating with famed German cinematographers Karl Freund (Metropolis, The Last Laugh) and Rudolph Maté (Passion of Joan of Arc, DOA) Michael offers the first fully realized example of Dreyer's emotionally precise and visually extravagant style.

Kino Marquee is a new initiative that creates "virtual cinemas" for temporarily closed independent theaters. Local audiences support their community's theater in these uncertain times by buying a virtual "ticket" to watch the film. Their ticket purchases directly support their local art house as all revenue is being shared between distributor and exhibitor, just as if they bought their ticket at the theater's box office. Kino Marquee currently works with over 350 art house theaters across the nation.

For other films and theatres, visit https://kinomarquee.com/

I want my MHz: European programming broadens the LGBTQ world