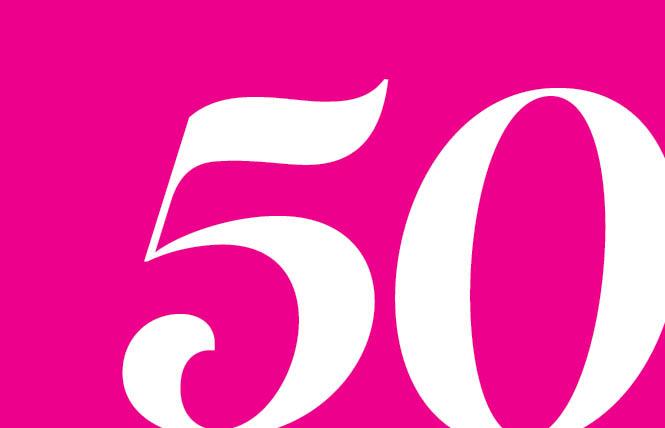 textSince 1971 the Bay Area Reporter has been writing the first draft of LGBTQ history.

As the community's undisputed newspaper of record, we're excited to announce our historic 50th anniversary edition to be published on Thursday, April 1.

Founded in 1971, the Bay Area Reporter is regarded for practicing advocacy journalism and producing original reporting on news and culture from an LGBTQ perspective -- from the birth of the LGBTQ rights movement all the way to achieving marriage equality and advocating for transgender rights.

Our political coverage started when Harvey Milk was our first political columnist before he was elected supervisor.

The BAR was the first LGBT community publication to unapologetically feature the leather community with a regular column by the legendary Marcus Hernandez (Mr. Marcus), and the first to publish obituaries with photos during the AIDS crisis.

Our anniversary issue will include highlights of our five-decade history and include a timeline of our impactful coverage of LGBTQ rights from the early-1970s to the present time.

Along with its 1970s roots in supporting the early years of the Imperial Council, the BAR covered the AIDS crisis from its earliest days, as well as the defiant LGBTQ artists who responded to it. 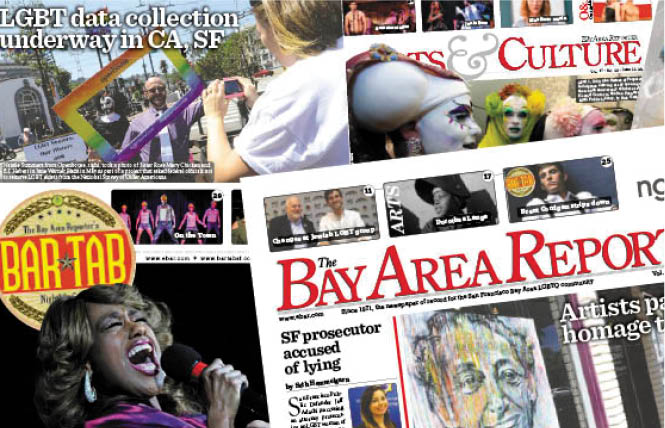 From ballet to unique SoMa performance art, the breadth of our coverage rivals larger mainstream publications.

Publishers treasure our knowledgeable book reviews, and theatre companies continue to rely on our coverage to grow audiences.

Advertising space reservations for this special anniversary edition are now being accepted. To reserve space or request further information, call Scott Wazlowski at 415-829-8937 or email advertising@ebar.com

Deadline to reserve space will be 12 p.m. Thursday, March 25.