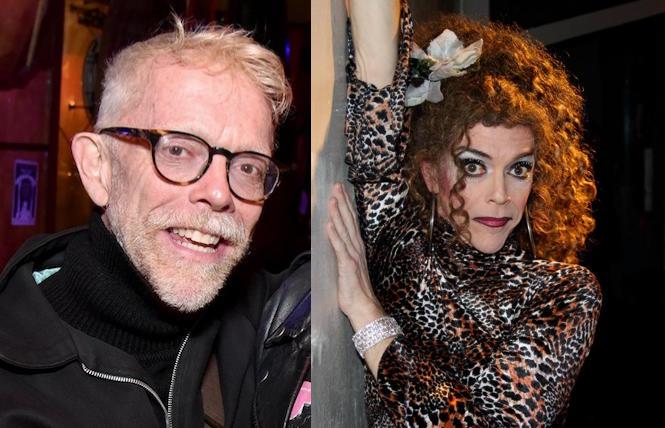 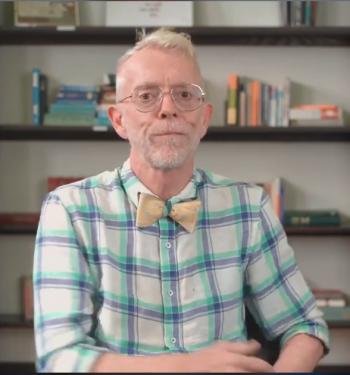 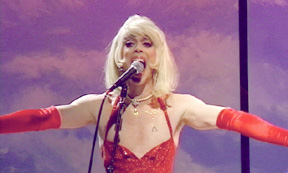 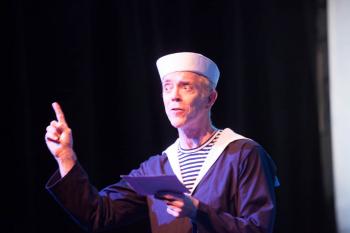 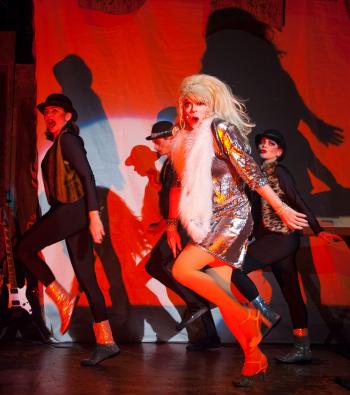 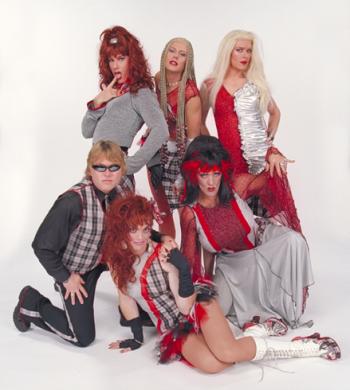 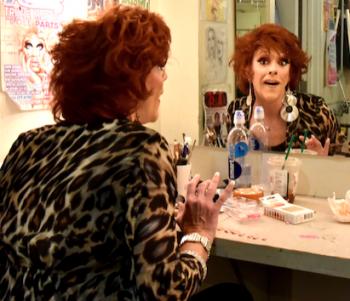 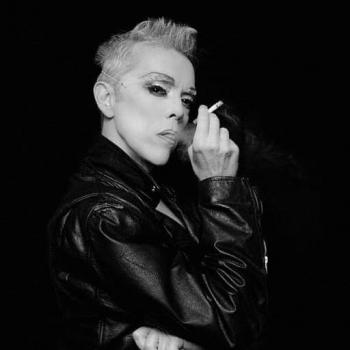 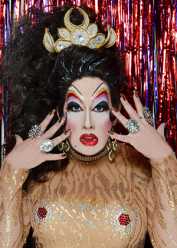 Drag performers launch 2020 get out the vote effort
Sign up!